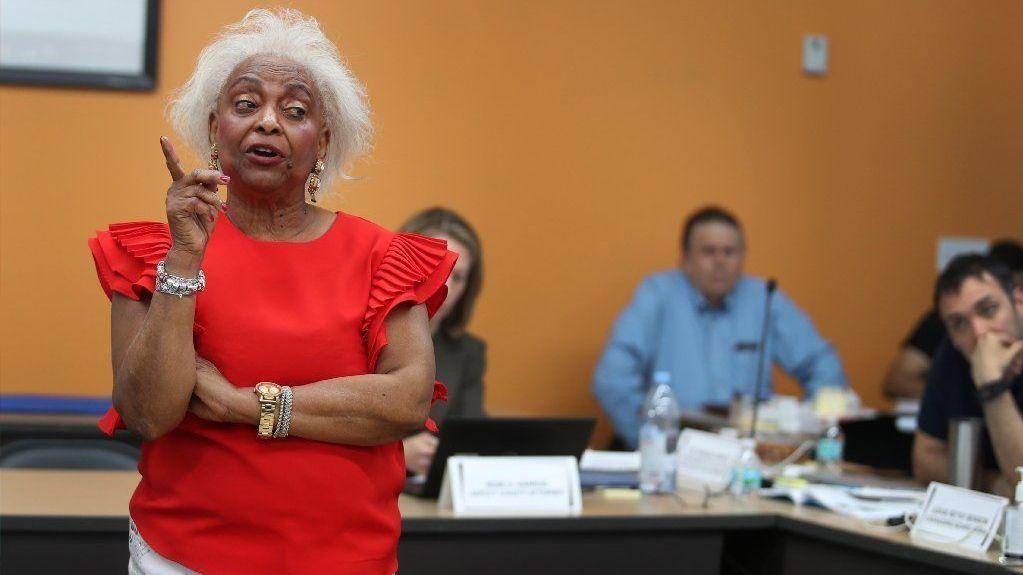 Recount tallies in Broward County, Florida were rendered void after it missed the 3 p.m. (local time) deadline by only two minutes, according to an election official. Last Tuesday’s election results will stand until the manual recount’s results are posted this Sunday afternoon.

Why, you may be asking? So they’ll be INVALIDATED, just as we saw happen today.

If Snipes and her team had uploaded the results of their recount on time, Scott would have gained approximately 779 votes, according to Fox News.

“An election like the one we just finished almost has so many moving parts and so many components. I’m pleased that we were able to accomplish what we did accomplish in the period of time that was available,” Snipes told reporters earlier.