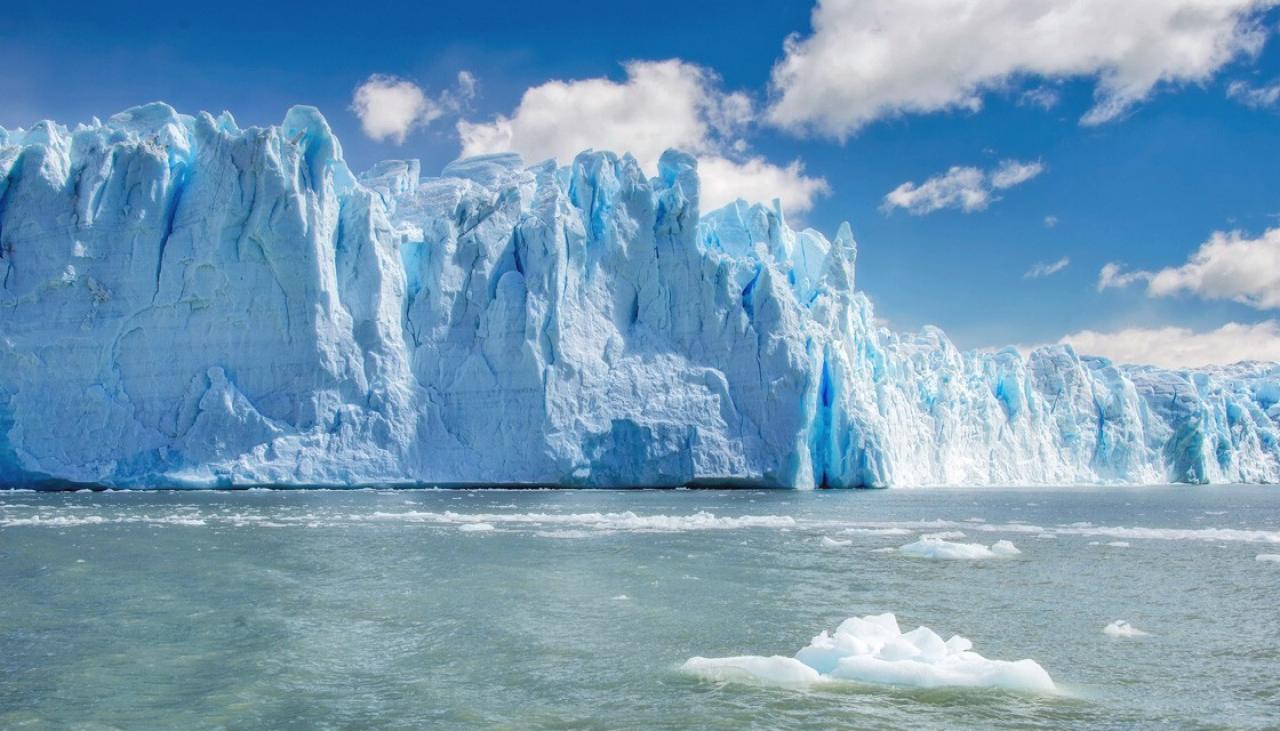 Five years ago, GOCE plunged into our planet’s atmosphere after running out of orbital-maneuvering fuel. After analyzing data found in the craft’s debris, a new study was released from the European Space Agency. The paper explains how these newly discovered cratons are actually leftovers of ancient continents.

“In East Antarctica, we see an exciting mosaic of geological features that reveal fundamental similarities and differences between the crust beneath Antarctica and other continents it was joined to until 160 million years ago,” study co-author Fausto Ferraccioli, the science leader of geology and geophysics at the British Antarctic Survey (BAS), said in the statement.

This new information is helping researchers understand how modern-day continents are structured.

“The satellite gravity data can be combined with seismological data to produce more-consistent images of the crust and upper mantle in 3D, which is crucial to understand how plate tectonics and deep mantle dynamics interact,” study lead author Jörg Ebbing, a geophysicist at Kiel University, said in the same statement.