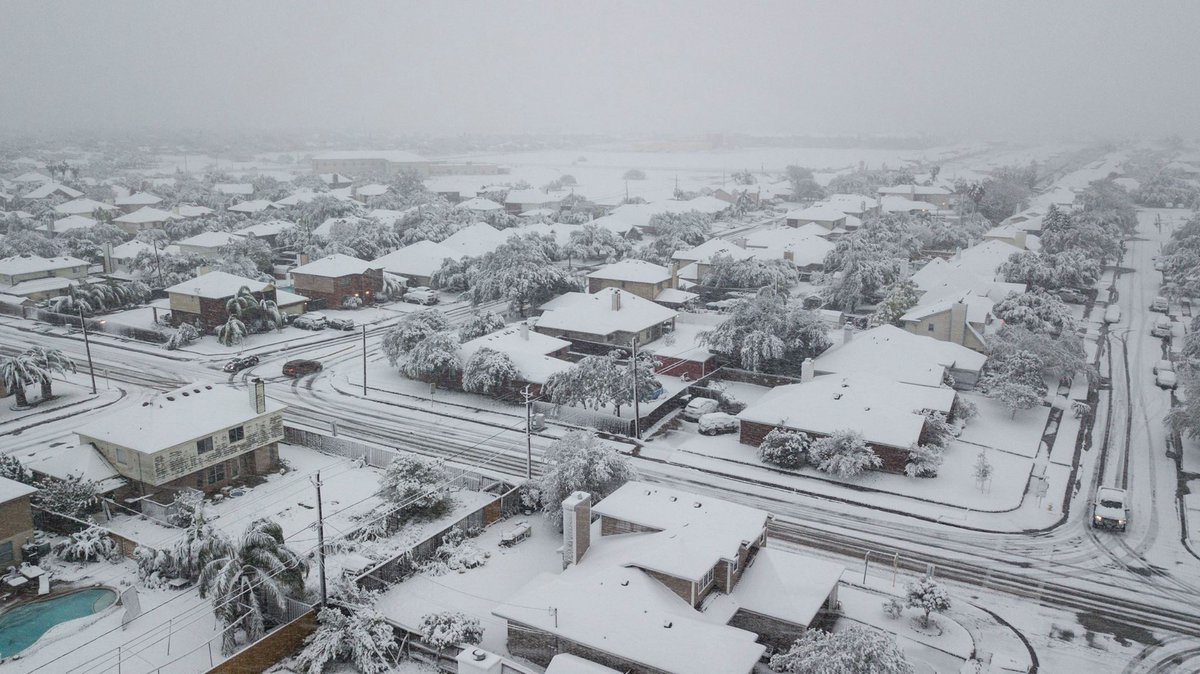 According to the National Weather Service, the city of Houston has recorded its earliest snowfall ever seen. “This breaks the record for earliest observed snow, previously set November 23, 1979,” reports NWS Houston:

A trace of snow/sleet has been reported at IAH. This breaks the record for earliest observed snow, previously set November 23, 1979. IF we get a T at Hobby, it would be a record there as well. #houwx

Other areas around the country are also experiencing unusual weather and low temperatures:

The coldest temperatures of the season move into north Georgia

So, the million dollar question remains: Is man-made global warming real or just some elaborate hoax that was created to further fill the coffers of dishonest elites? 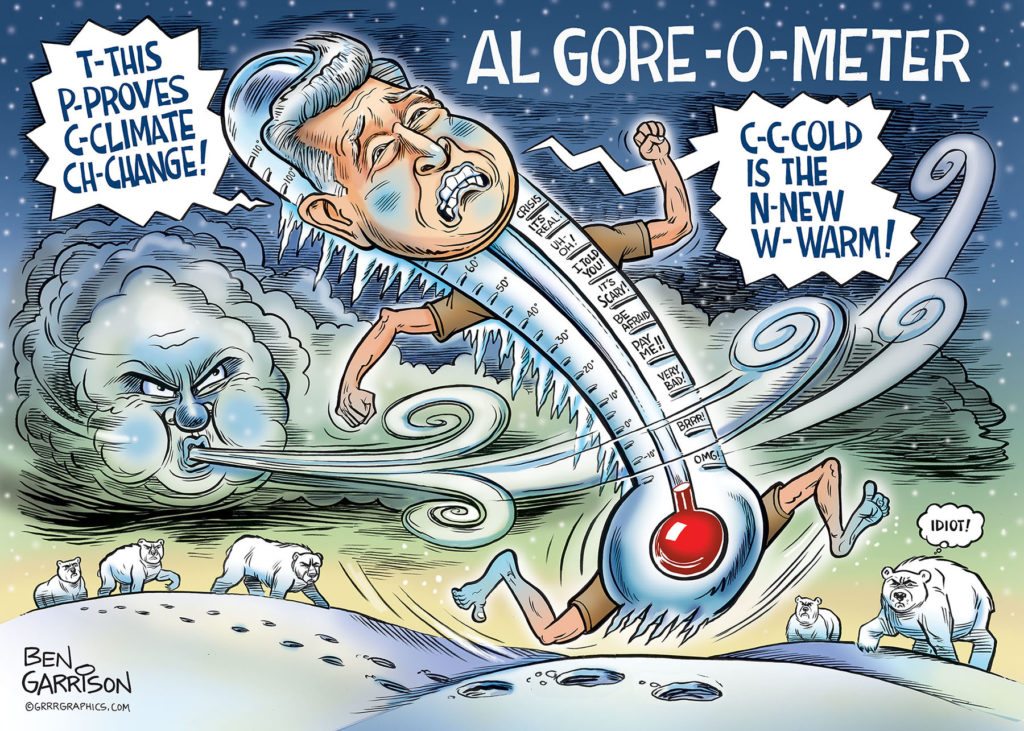