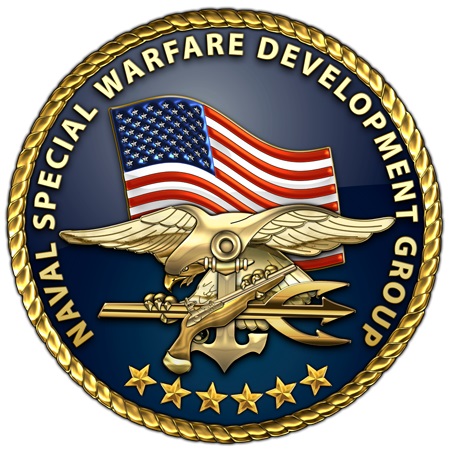 Edward Gallagher, a U.S. Navy SEAL, has been charged with a number of UCMJ (Uniform Code of Military Justice) violations while deployed to Mosul, Iraq last year. Some of the charges include performing his reenlistment ceremony next to a corpse, obstruction of justice, drug possession and firing at noncombatants.

The most serious allegation the SEAL faces is murder. According to the Washington Examiner, Gallagher, “with premeditation, murdered a wounded male person under his care by stabbing him in the neck and body with a knife.”

On September 11, Gallagher was picked up by military police and is currently being held at San Diego’s Naval Consolidated Brig Miramar.