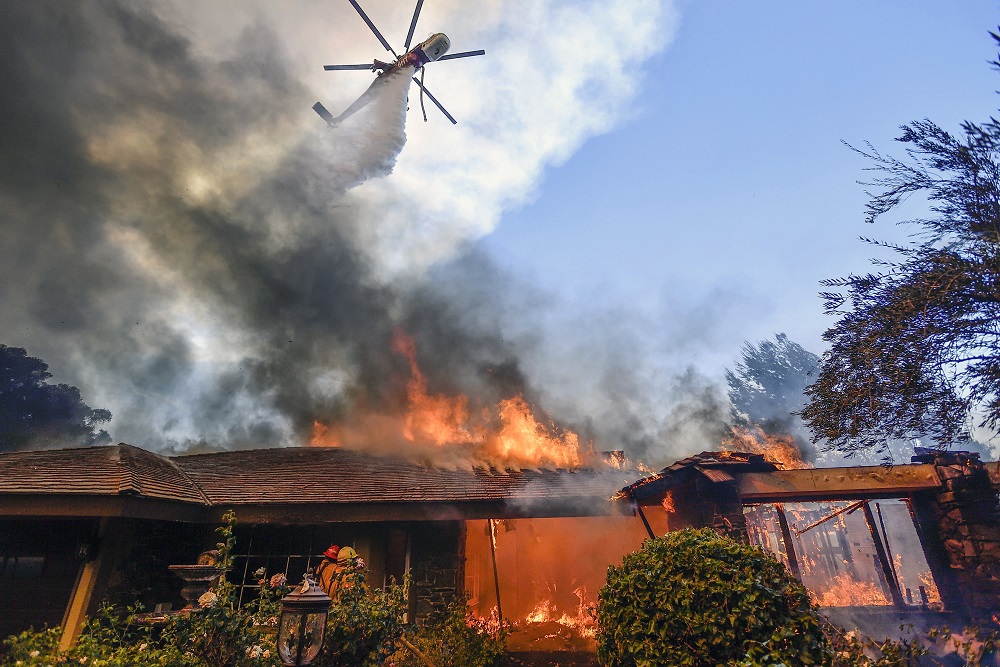 Approximately 1,011 names have been added to a missing persons list that was created due to the devastating California wildfires, according to Butte County Sheriff Kory Honea.

In a press conference, Honea called the list “dynamic” and thinks it will likely fluctuate up and down, depending on how many residents actually check and see if their names are on it and let authorities know if they are OK.

The official death toll has climbed to 71, making it the deadliest wildfire in the United States (in at least 100 years).

Authorities in Southern California have increased the number of residential, commercial and other buildings destroyed by the fires to 713. Some evacuees have been allowed to return home since the blaze is now reportedly 78 percent contained.