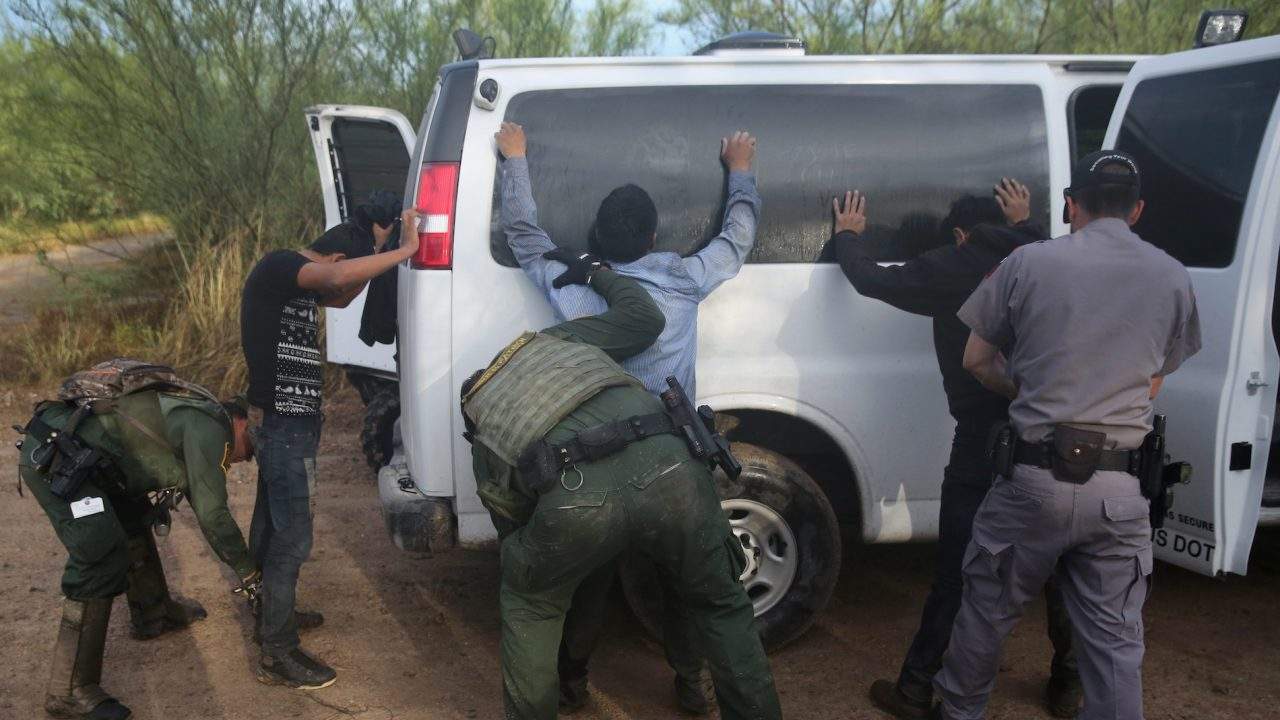 Yuma Sector Border Patrol officials have reported that 654 Central American migrants were caught and detained over a two-day period this week after they illegally crossed into the U.S. near the Lukeville, Arizona port of entry.

The aliens were not affiliated with the Honduran migrant caravan that is currently headed our way (with some actually arriving in Tijuana days ago; see video below).