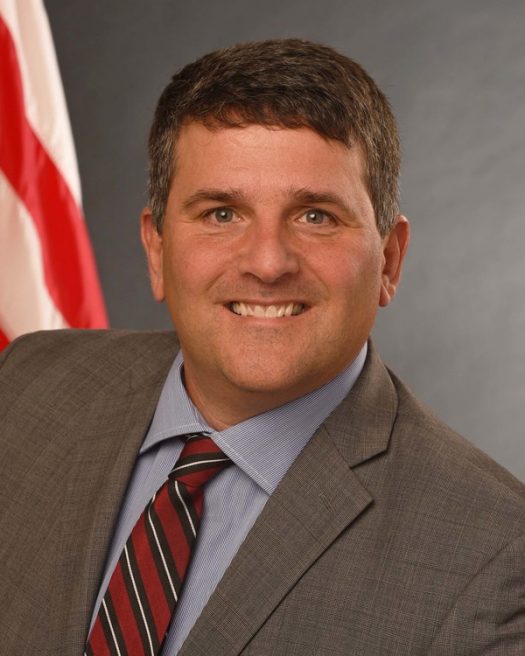 On November 1, 2018, Daniel Best, a 49-year-old executive who worked with the U.S. Department of Health and Human Services (HHS) and led an effort to lower prescription drug prices, was found “unresponsive” near the garage door exit of an apartment building in Washington, D.C. Medical personnel were called to the scene, but pronounced him dead shortly after they arrived.

“The city’s Office of the Chief Medical Examiner on Thursday said Best died from ‘multiple blunt force injuries’ and it ruled his death a suicide. It would not release further information.”