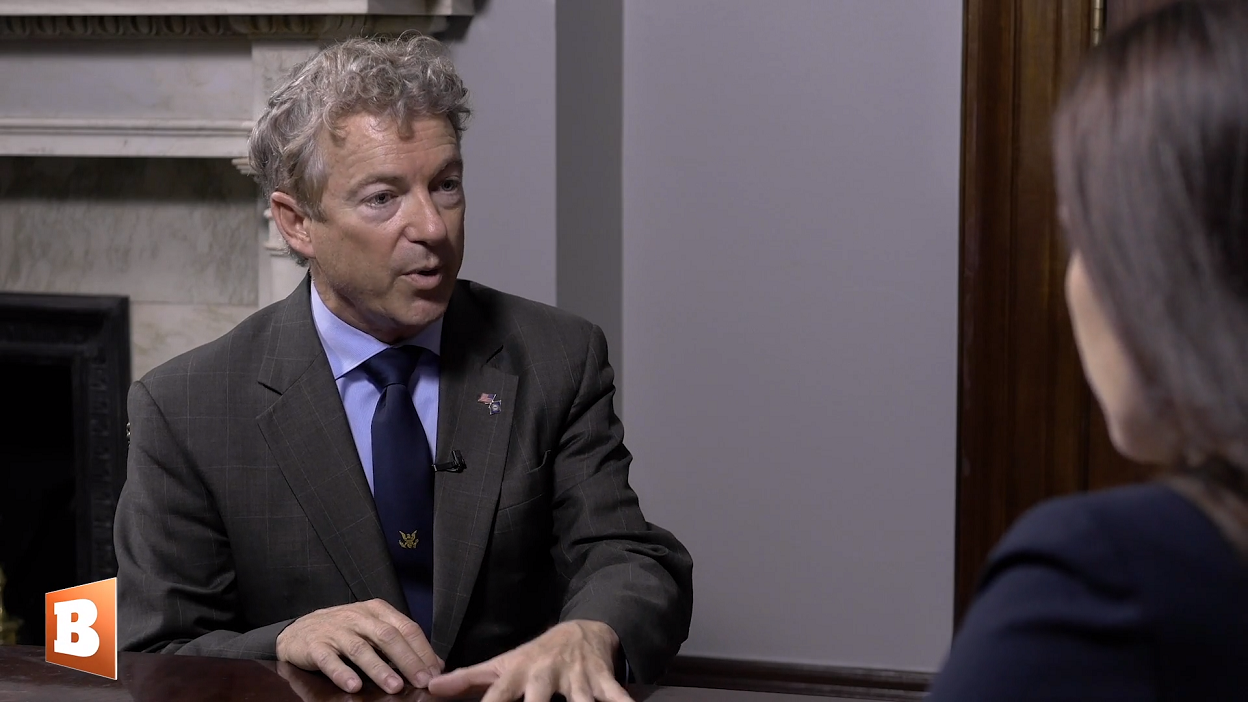 In an exclusive interview with Breitbart News, Senator Rand Paul (R-KY) talked about former Attorney General Jeff Sessions’ upcoming replacement and what they should be expected to do.

When asked if he was happy about the departure of Sessions, he told Deputy Political Editor Amanda House the following:

“I think your cabinet needs to have people in it who agree with you. I think for a long time Jeff Sessions hasn’t really been working for what the president would like him to do.”

“I also think that there are some big reforms that we need of our justice and our intelligence agencies, and I think justice can be part of that. What they’ve done to the president has been very unfair with going after his campaign, trying to entrap people.”

Paul also spoke about the “deep state” and their constant targeting and harassment of members of the Trump administration:

“This whole thing [of going after Trump’s campaign], I think, was set up by people in the intelligence community. Some call it the deep state. Yes, these are people that are there forever and they care more about power and their power than they do about anybody’s individual rights.”

“What I’ve been encouraging the president is that he needs somebody to be attorney general who actually recognizes what they did to President Trump was wrong.”

Read more and watch the interview below: