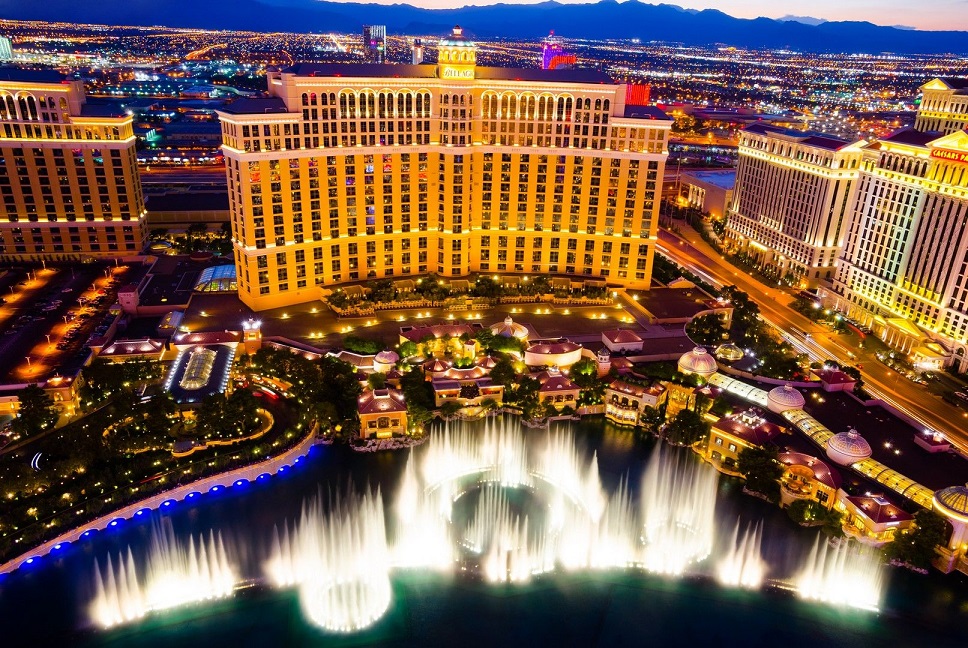 James Russell Cooper and Anthony Grant Granito became the 33rd and 34th persons added to Nevada’s list of people banned from entering casinos after it was discovered they conned and cheated at craps tables in the luxurious Bellagio Hotel & Casino in Las Vegas in 2014. Their total winnings are estimated at $1.2 million.

According to the Las Vegas Review-Journal, the two were convicted in 2016, along with their accomplices Mark Branco and Jeffrey Martin, and sentenced to prison on theft and cheating charges.

Branco was a craps dealer at the Bellagio and reportedly conspired with Cooper and the other men to take home big winnings by “mumbling under their breath a bet calling out specific numbers on the next roll.” This tactic is also known as a hop bet.

To make the con look less suspicious, they would occasionally place legitimate bets and lose.