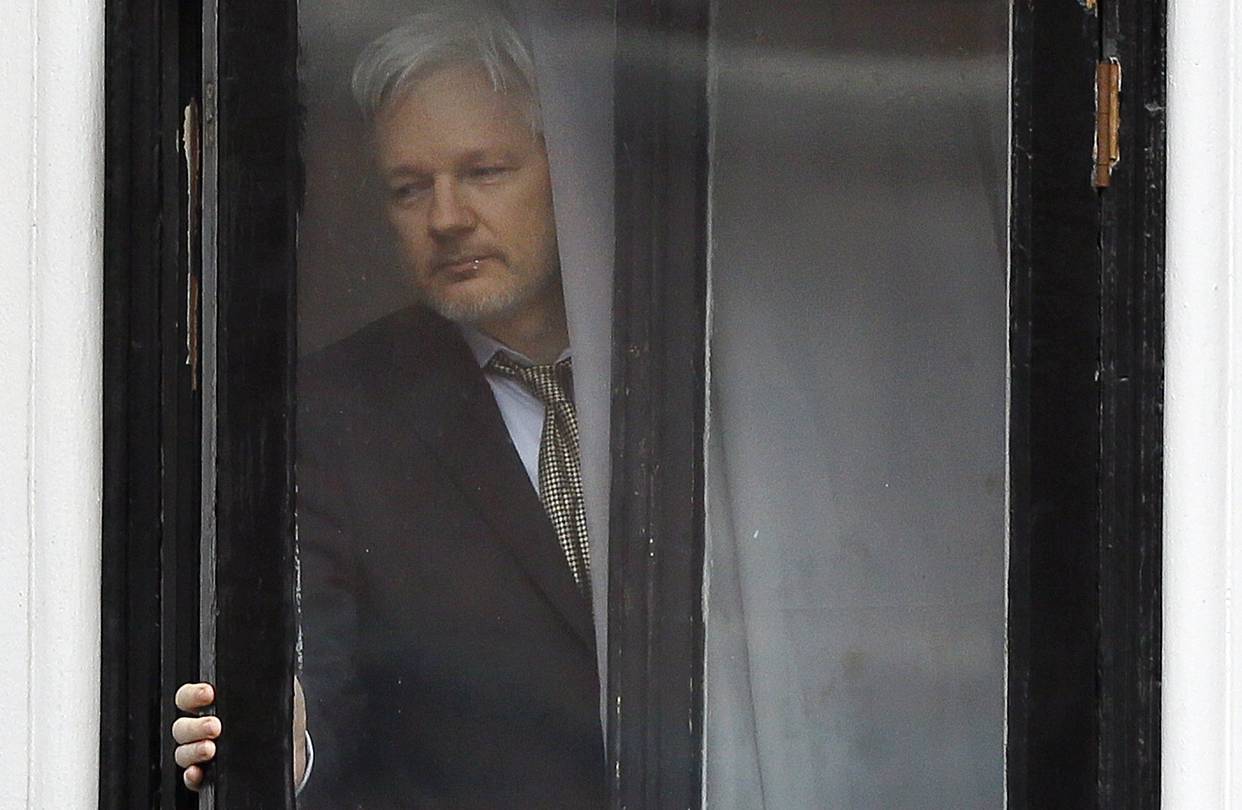 The Wall Street Journal reported earlier today that Julian Assange, the elusive creator of popular disclosure website WikiLeaks, will most likely be prosecuted by the Justice Department. Officials are hopeful they’ll be able to get him into a U.S. courtroom in the near future.

According to The Week:

“In 2012, Assange received political asylum from Ecuador, and he has been living in the country’s London embassy ever since. Prosecutors do not yet know what charges they might file, but it could involve the Espionage Act, the Journal reports. Prosecutors are also reportedly considering publicly indicting Assange so the Ecuadorian government could see evidence against him and would have a reason to remove him from the embassy.”

Assange recently sued Ecuador over his living conditions in their embassy. A judge later rejected his case and the WikiLeaks founder said he believes he’ll probably be kicked out soon.