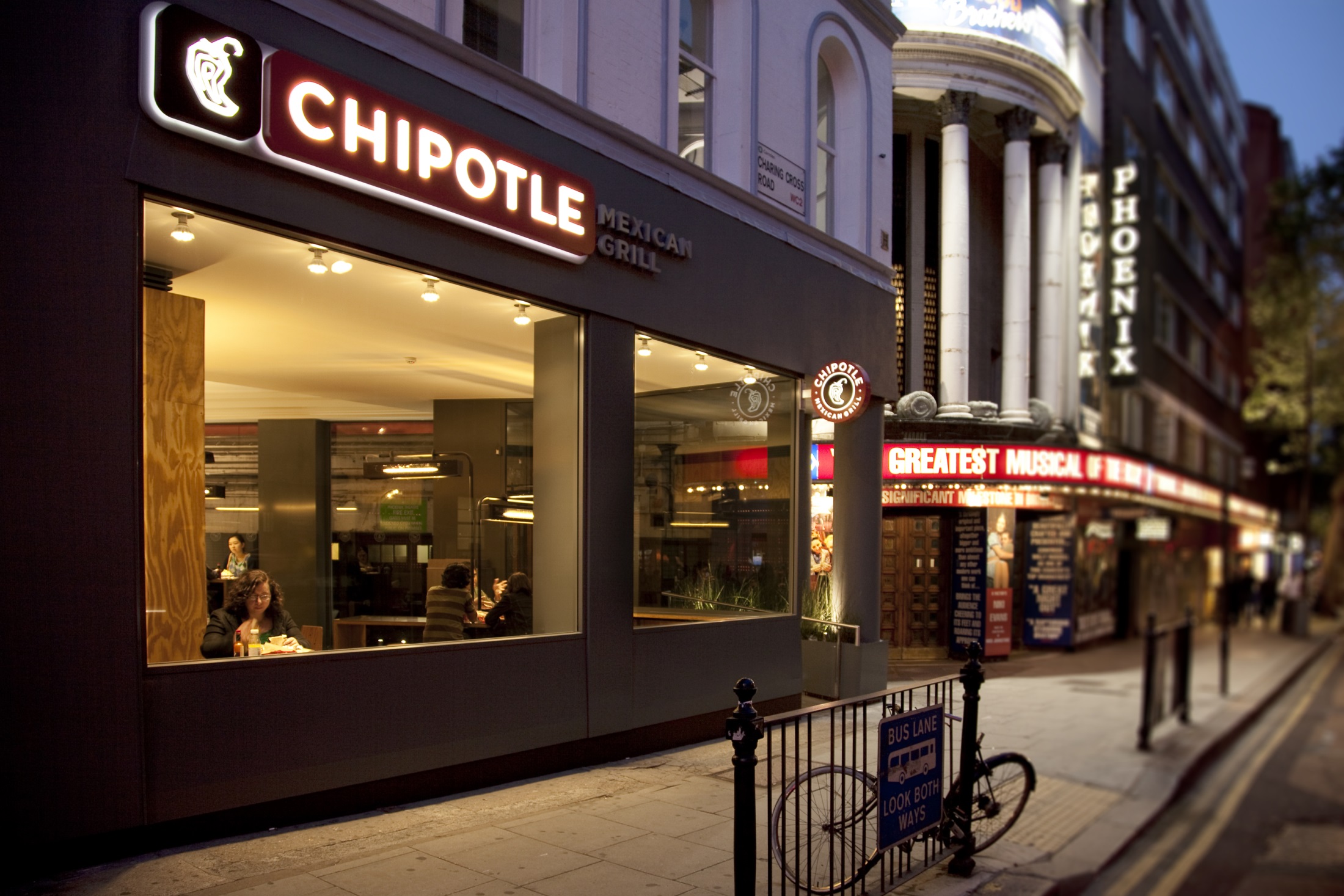 A St. Paul, Minnesota Chipotle restaurant was scrutinized on social media after Twitter user Masud Ali posted a video showing what appears to be store employees refusing to serve African American customers because “they had no money.”

“Can a group of young well established African American get a bite to eat after a long workout session. @ChipotleTweets ??”

Can a group of young well established African American get a bite to eat after a long workout session. @ChipotleTweets ?? pic.twitter.com/Sj8RaeINj6

According to ABC 13 Eyewitness News:

“After multiple views and having tagged the popular restaurant, Chipotle replied to the video stating that ‘what happened here is not how our employees should treat our customers.’ They also added that the manager captured on camera has since been terminated and the staff has undergone re-training to prevent this incident from happening again.”

@masudali what happened here is not how our employees should treat our customers. We are committed to treating all of our guests fairly and with respect. The manager has been terminated and the restaurant has been retrained so this doesn’t happen again. We’ll be back in touch.

ABC reached out to the popular restaurant chain and they released this statement:

“We are committed to treating all of our customers fairly and with respect. Regarding what happened at the St. Paul restaurant, the manager thought these gentlemen were the same customers from Tuesday night who weren’t able to pay for their meal. Regardless, this is not how we treat our customers and as a result, the manager has been terminated and the restaurant is being retrained to ensure something like this doesn’t happen again.”

Some social media users combed through Ali’s account and found some instances where he and his friends apparently scammed other Chipotle locations: