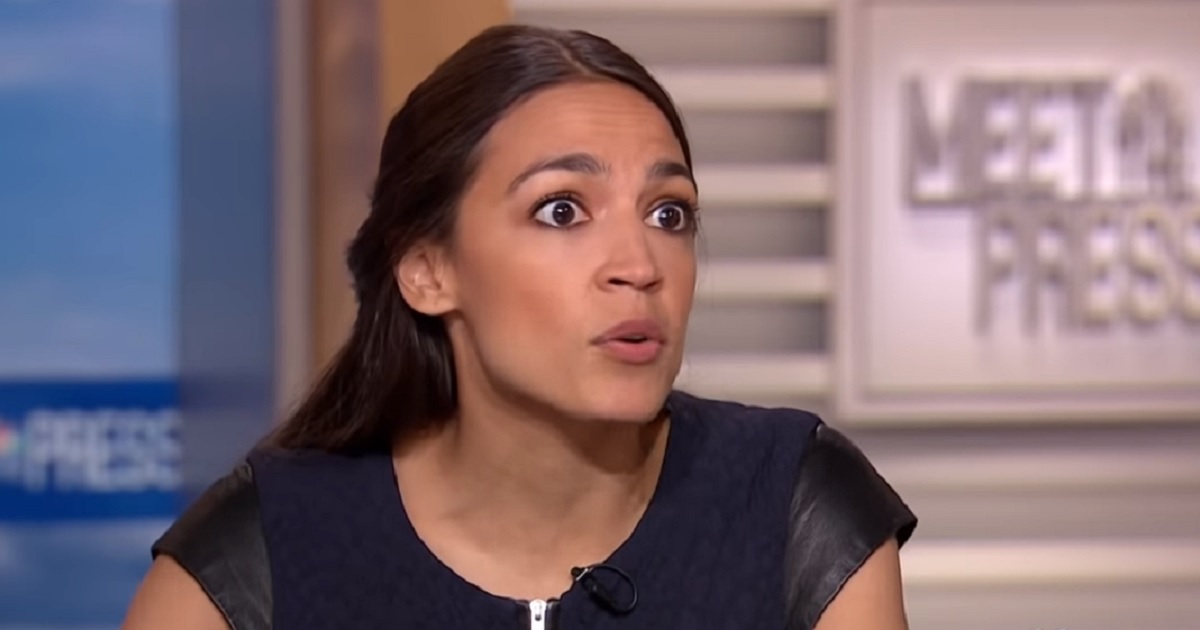 Ryan Saavedra, a reporter for The Daily Wire, posted a tweet earlier which included a video of far-left Congresswoman-Elect Alexandria Ocasio-Cortez (D-NY) speaking about taking back “all three chambers of government”:

As Saavedra pointed out, the three branches of government are the executive, legislative and judicial, not “the presidency, Senate and House.”

How in the world did this woman get elected?

Watch the video below: