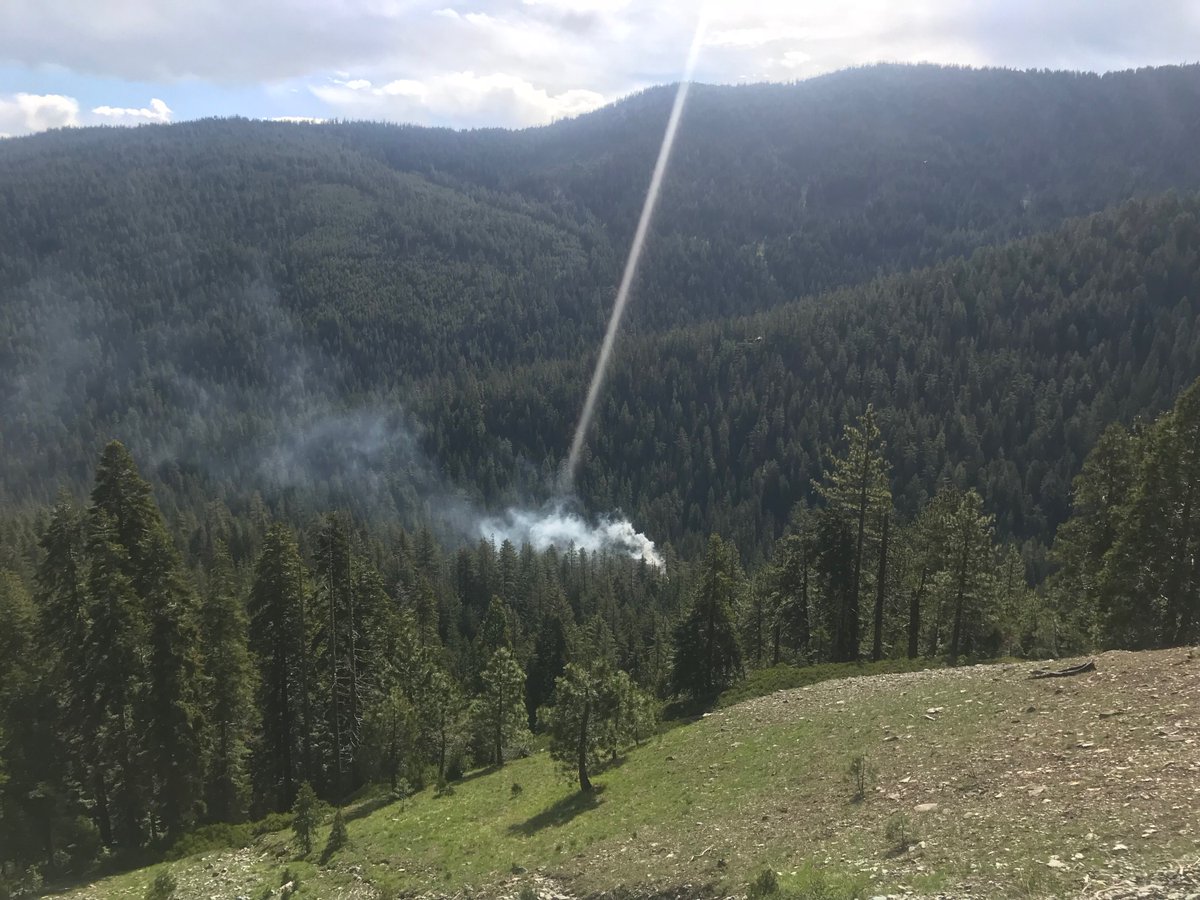 VIDEO: Were The Devastating California Wildfires Caused By Directed-Energy Weapons?

At around 9:45 PM on Sunday October 8th, 2017, the Tubbs Fire began in Northern California. And by the time the sun came up, over 1,000 homes were destroyed. 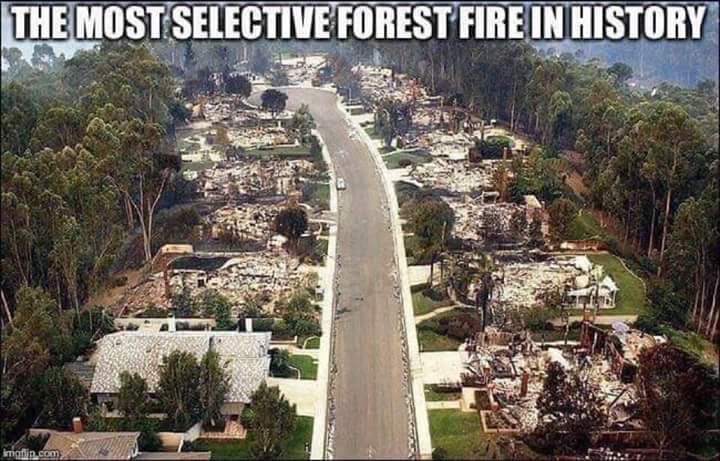 Hundreds of photographs show cars with melted trails of aluminum alloys from what must have been an unprecedented amount of power.

The average forest fire burns at 1,100 degrees Fahrenheit. Aluminum alloys will melt at temperatures between 1,200 and 2,000 degrees. But many of these cars were nowhere near a forest fire. Some cars were flipped over.

The heat must have been intense. Not only was it able to melt aluminum alloy, but consistently every home that caught fire was leveled to white powdery ash in less than 12 hours.

By October 31st, the Tubbs Fire had destroyed 5,643 buildings. PG&E (Pacific Gas and Electric) was found responsible for 16 of the fires; over $10 billion in damages. All of this while producing $1 billion a year in profits for the Rothschild Investment Group.

PG&E warned the public that the fires would not just continue, but will grow larger every season. They warned their investors that future liability will force PG&E into bankruptcy. In June, utility officials told state lawmakers that they needed protection to survive the coming fire season. On August 31st, California state legislature passed a utility bailout bill to protect PG&E, its shareholders and Rothschild Investment.

At sunrise on Thursday, November 8th, the Camp Fire wildfire began in California. It has all the same anomalies as the Tubbs Fire and is already twice as devastating.

Many people are asking the same question: Is this an attack?

In 2003, Secretary of Defense Donald Rumsfeld and General Richard Myers admit to the development of directed-energy weapons and microwave technology. In 2017, Lockheed Martin shoots drones out of the sky with an invisible laser beam that burns them from the inside out.

The technology exists. The evidence is there. But the motive?

Perhaps it can be found in the United Nations Agenda 21 where in certain areas of the country are proposed to be off limits to human use. It just so happens that these strange California fires seem to all be within the proposed “no human use” areas.

New regulations of insurance policies are preventing homeowners from rebuilding. Meanwhile, they claim this is the new normal and are now claiming it is a phenomenon of global warming.

One thing is for certain: The governor of California has already assured that the people will pay for all of the damages.