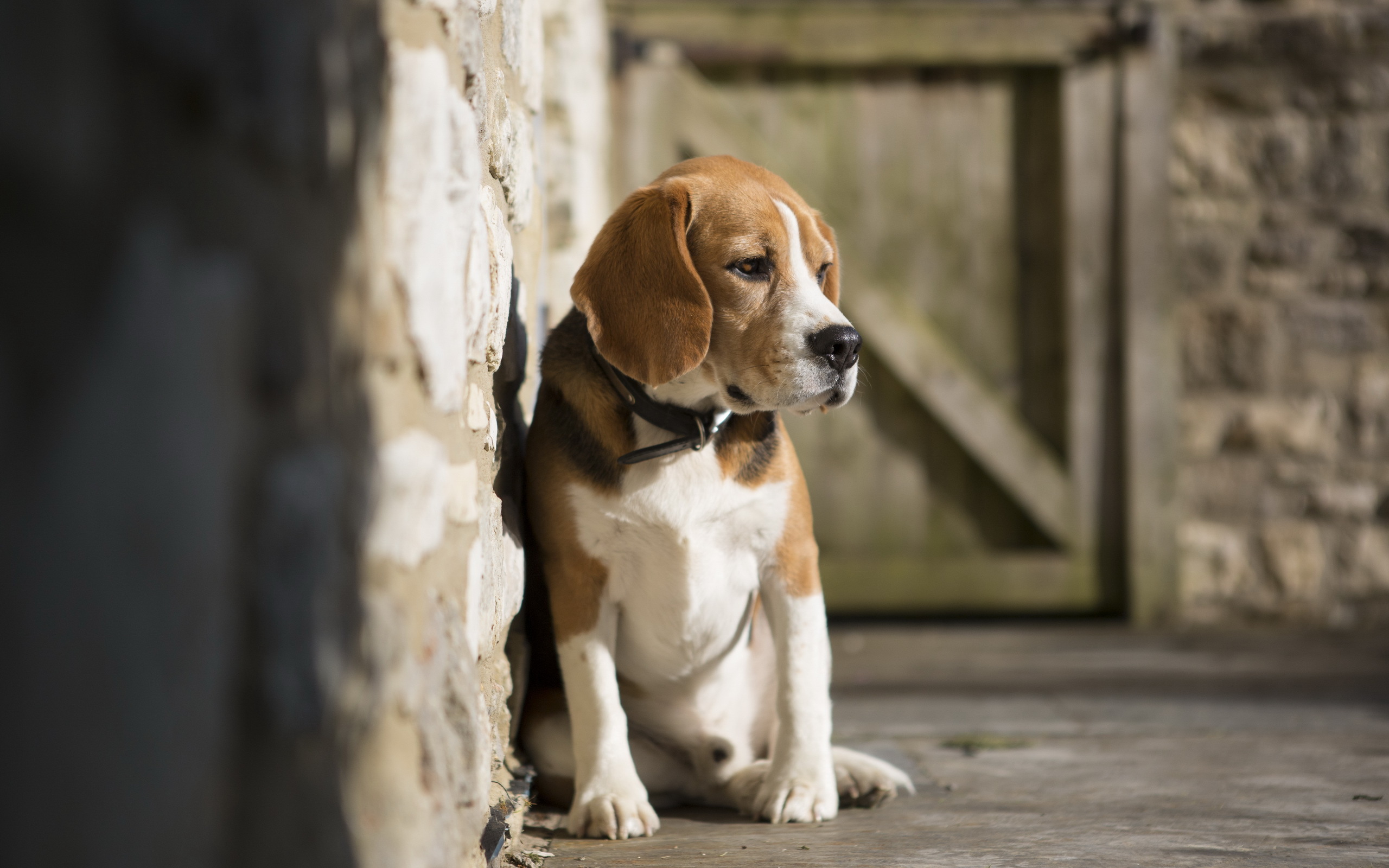 Just when you thought you’ve seen it all, this happens.

Metro police in the UK have determined a dog that committed a “poo-and-run” outside a resident’s front door was “racist” because the victim perceived it to be a hate crime. A whopping 2,500 other reported cases involving pets were similarly logged as racial incidents and/or hate crimes.

“An unknown dog has fouled outside of victim address and victim perceived this to be a racial incident.”

Another case suggested a dog barking at someone was a hate crime because the “victim” felt offended.

Former Special Constable and Tory MP David Davies thinks these types of “non-crimes” are ridiculous and a waste of the police force’s time.

“This is part of the reason that police struggle to investigate serious offences such as home burglaries. People need to start thinking more carefully before they call the police,” he told a local paper.

Published in Crime, Weird and World