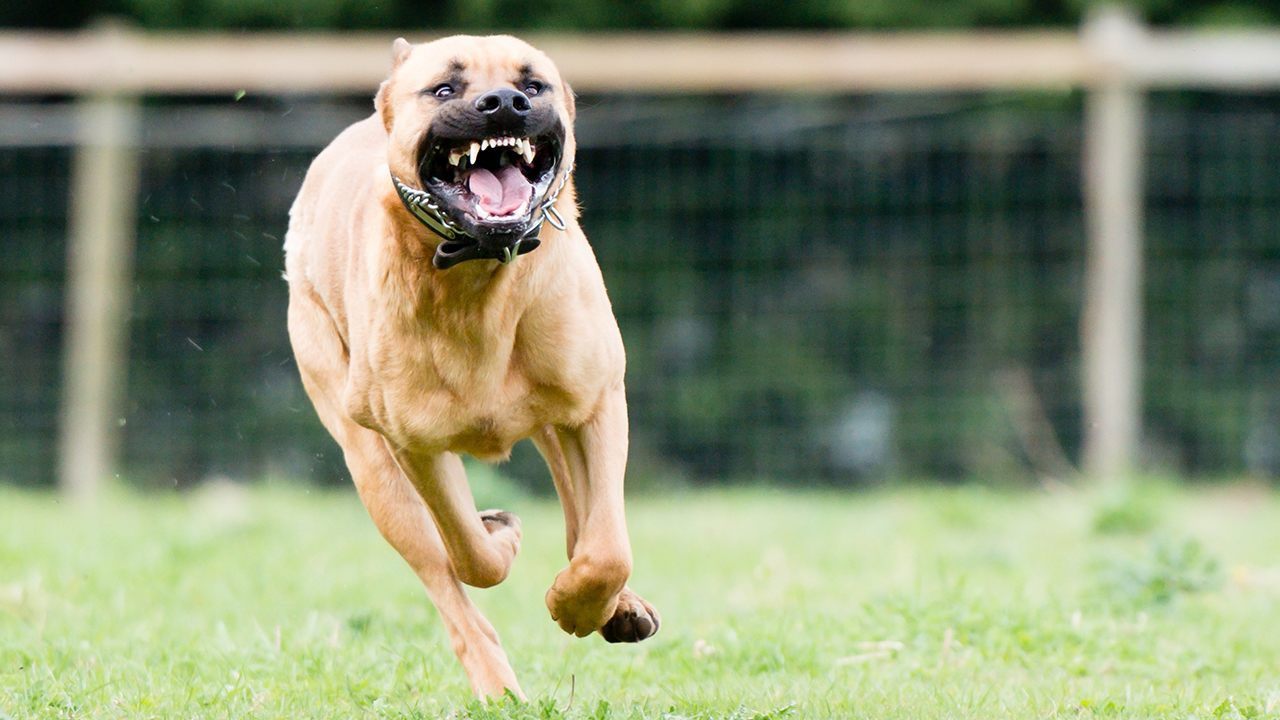 KOCO News 5 reported multiple children were injured Monday after being attacked by a dog that became loose on the playground of Fillmore Elementary School near South Blackwelder and Southwest 44th Street. The dog’s breed was identified as pit bull.

“School officials said a total of 12 children suffered injuries, and that none of the injuries were critical. Five children were taken by ambulances to local hospitals, while seven were taken by their parents’ personal vehicles.

“The children suffered superficial dog bites and some escaped injuries while they were running away, school officials said.”