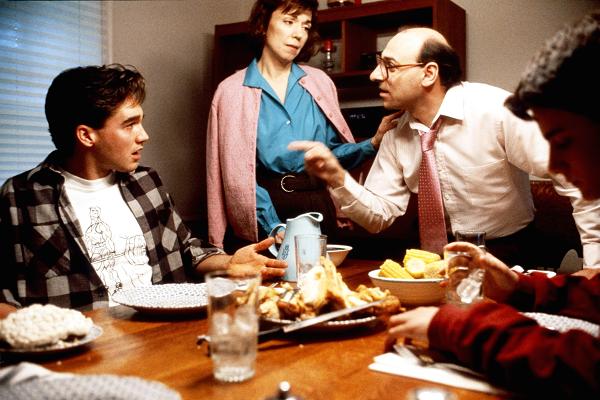 Since Thanksgiving is apparently a “dreaded holiday” for some because of arguments and political debates, Karin Tamerius, a former psychiatrist and founder of Smart Politics, created a software program called the “Angry Uncle Bot” to assist those who will inevitably interact with family members who have differing opinions.

According to the article:

“Many of us aren’t accustomed to socializing with people who think differently from us, especially about politics. Our political attitudes and beliefs are intertwined with our most basic human needs – needs for safety, belonging, identity, self-esteem and purpose – and when they’re threatened, we’re biologically wired to respond as if we’re in physical peril.”

Biologically wired to respond as if we’re in physical danger? Wow, can you get any more sensitive than this?

Humans are extremely complicated and opinionated, unless they’re brainwashed and incapable of critical thinking (see the NPC meme), whereas they would probably need people like Tamerius and organizations like the NYT to give them empty talking points via AI chatbots.

Since liberals are most likely the only ones using this, we tried out the conservative uncle bot.

Here’s the first message that came up from Angry Uncle:

Great! Well, let me tell you something…

Trump has been great for America!

And the three replies to choose from:

2. The jobs numbers are misleading…

3. So how are you doing financially?

If you’re an avid CNN or MSNBC viewer, you might pick choice #1, so that’s what we did. Here was uncle’s response:

Unlike you liberals, I have no problem with the rich!

Next, Tamerius chimed in and told us this was the wrong response, while giving us the correct one:

Not a good choice. This argumentative response will turn the conversation into a debate where you and Uncle Bot seek to score points and “win” rather than learn from each other or collaborate to elucidate the truth. In addition, the exclamation point suggests scorn and exasperation which will make the Uncle Bot angry. The goal is to have a conversation, not fight. Try this response instead:

So how are you doing financially?

Try it out and cross your fingers that no one in your family has to actually resort to using this garbage during Thanksgiving dinner: