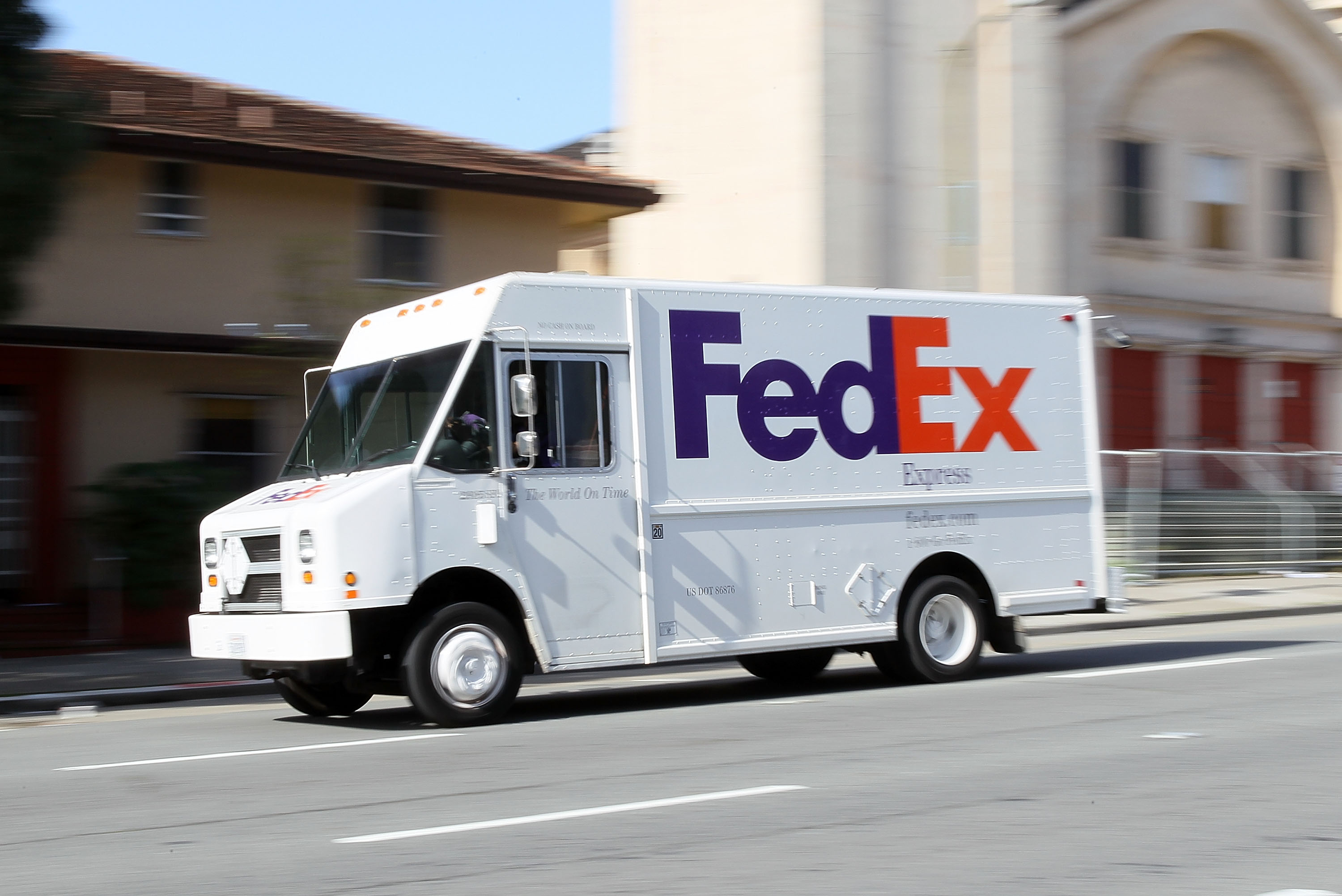 On September 26th in Northeast Portland, Joseph Magnuson started an altercation with FedEx driver Timothy Warren by yelling at him to slow down, per The Oregonian. Magnuson also threw a drink and bag of food at the driver along with repeatedly calling him the n-word and “other abusive phrases.”

Warren reportedly stopped his vehicle and confronted Magnuson, hitting him above his left eye and knocking him to the ground unconscious. The man later died, but not as a result of his injuries, according to the county medical examiner:

“Magnuson was in ‘extremely poor health’ beforehand and his fall to the ground aggravated pre-existing medical conditions and led to his death.”

After the autopsy report was released, Senior Deputy District Attorney Adam Gibbs wrote a memo which said that Magnuson would most likely still be alive if Warren kept driving, but “the decision by Mr. Warren, who is black, to not let the racist vitriol to which he was being subjected go unanswered is not of legal significance.”