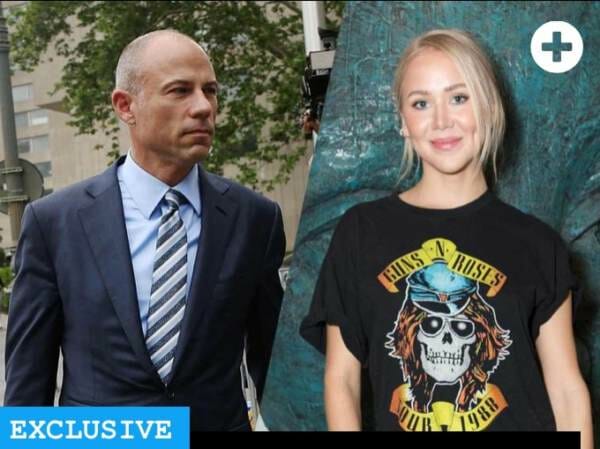 TMZ recently published a story alleging Avenatti beat his girlfriend and “left her face bruised and swollen.” The embattled attorney has since demanded an apology from the entertainment news outlet:

I am still waiting for apologies from @tmz for their demonstrably false article from last Wed (false on at least 9 key “facts,” including that I beat a woman in her face). I am also waiting on apologies from all of the other news orgs that quoted from the story bc they are lazy.