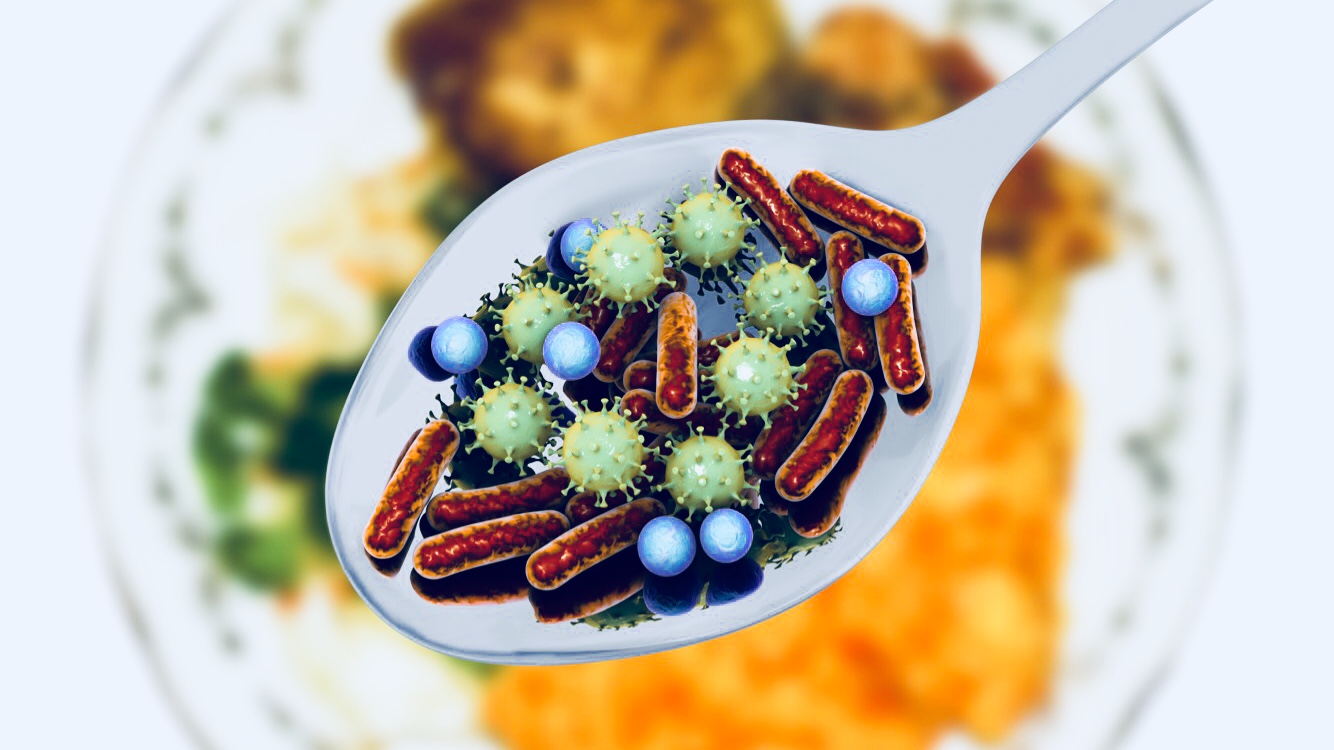 Officials Won’t Announce Where The Massive E. Coli And Salmonella Outbreaks Are Coming From; Is It For Political Reasons?

Just before Thanksgiving, and likely after most people in the U.S. have already purchased their holiday meal ingredients, federal food and health officials issued warnings about potential bacteria contamination of turkey and romaine lettuce. This is information they have reportedly sat on for weeks, if not months.

It’s so bad they’ve recommended consumers get rid of ALL recently purchased turkey and romaine lettuce and if these particular food items have touched others, trash those as well.

But, why did authorities essentially wait until the last-minute to announce this? Also, why don’t they know where these poisoned foods originated from?

Turkey is one of the main dishes during a Thanksgiving meal, so this is a pretty big deal (not only because some turkeys aren’t exactly cheap, but also due to the fact e. coli and salmonella can cause serious health problems, including death).

Radio talk show host Clyde Lewis brought up a good point tonight on his show: Is the CDC holding back on announcing where this massive outbreak is coming from because it might interfere with the current political climate when it comes to illegal migrant food industry workers and the Central American caravan(s) on their way to our southern border?

Also, look up agroterrorism while we have your attention.

For more information about the contamination, visit: