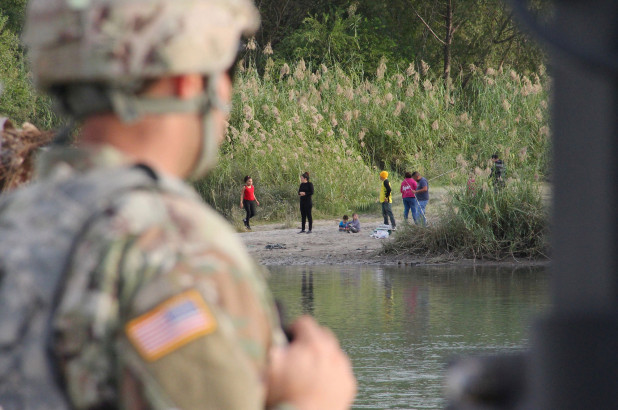 White House Authorizes Military To Use Lethal Force At Border

Late Tuesday, the White House released a memo that will allow troops at the US-Mexico border to engage in law enforcement roles and use lethal force, according to the Military Times.

“The new ‘Cabinet order’ was signed by White House Chief of Staff John Kelly, not President Donald Trump. It allows ‘Department of Defense military personnel’ to ‘perform those military protective activities that the Secretary of Defense determines are reasonably necessary’ to protect border agents, including ‘a show or use of force (including lethal force, where necessary), crowd control, temporary detention. and cursory search.'”

Almost 6,000 active-duty military personnel and 2,100 National Guard forces are currently deployed to the southern border due to the anticipated arrival of multiple Central American caravans made up of thousands of illegal aliens.