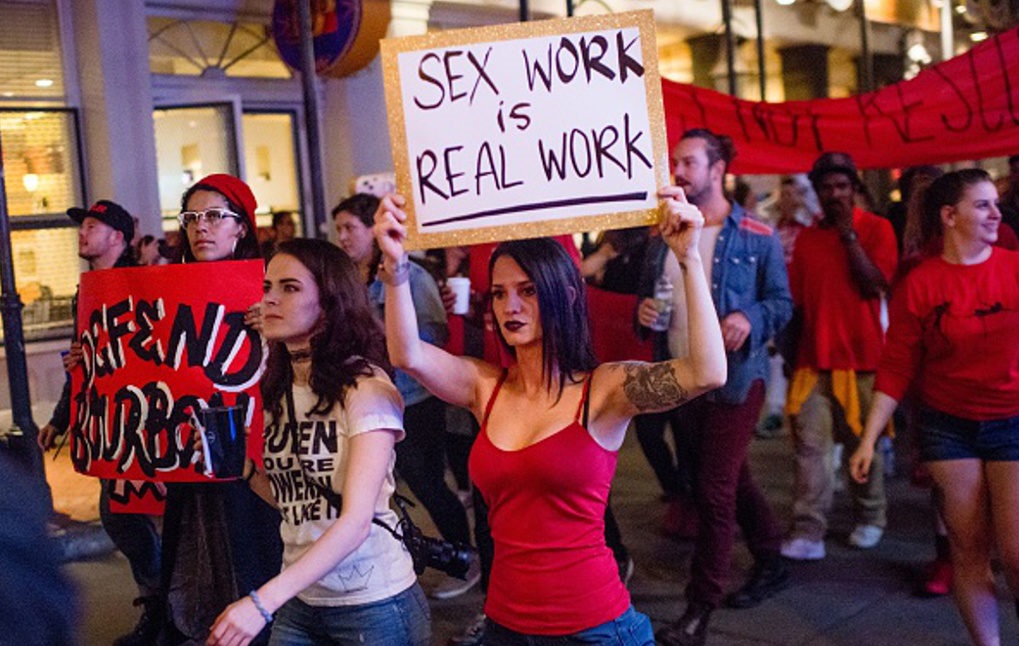 Women who use social media apps to make money by selling “services” like private video sessions, nude pictures, used undergarments and more are being targeted by a group of individuals who apparently disagree with their “unethical and hypocritical” behavior.

Many members of what is now known as the “Thot Crusade” believe these particular women who actively avoid reporting their income to the IRS also virtue signal about socialist, communist, and marxist ideologies. They seem to support free healthcare, education and other similar programs while collecting welfare and not paying their taxes!

Additionally, some of these sex workers have been seen flaunting their newfound wealth on Instagram, including posting pictures of luxury vehicles, clothing, purses and jewelry.

Here are a few screenshots from the “crusade” (Note: We’ve blacked out names, photos and other personally identifiable information; Warning: Vulgar language) –