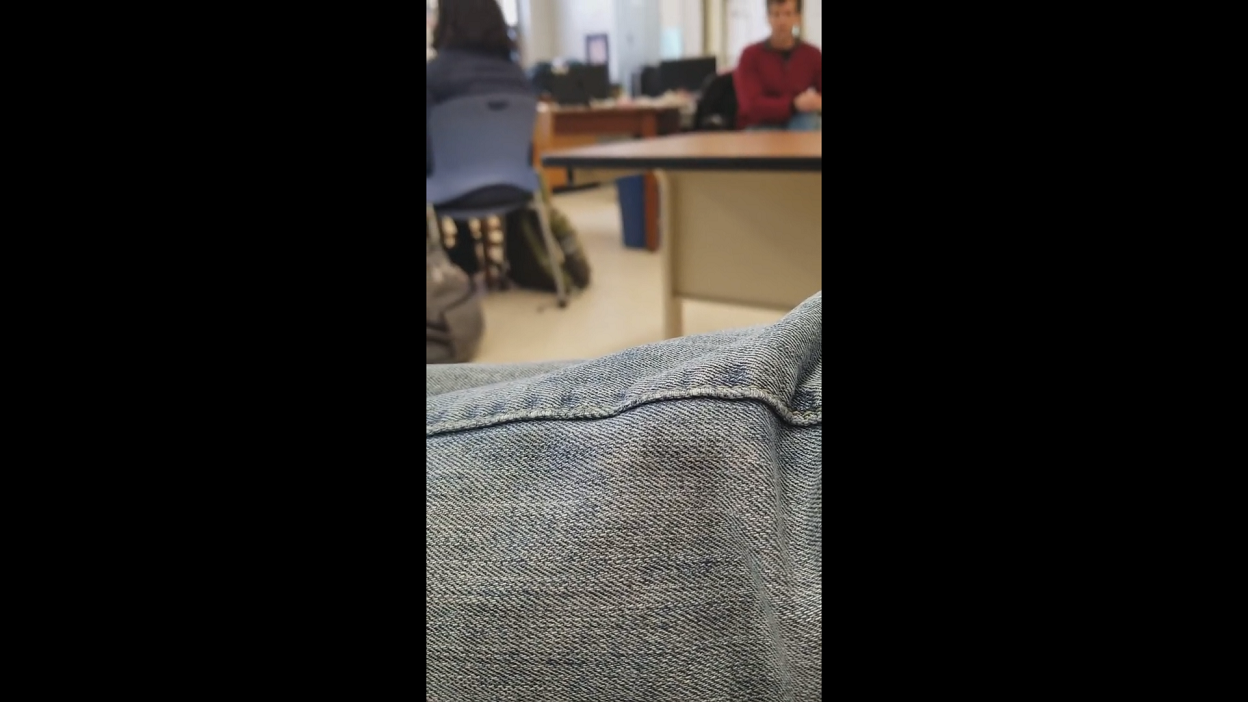 A high school student who wore a red “Make America Great Again” cap to class caused his teacher to meltdown and move every student to another room because the hat was “provoking” and “offensive.”

(Scroll down to watch the video)

Teacher: “…It is a target against you and particularly that hat, and in a way maybe that’s why rules exist so that when things are…”

Student: “You’re admitting to discriminating against a certain group.”

Teacher: “Please don’t cut me off. We do have rules which we push back against all the time and we bend. And that’s part of the nature of a high school. We have to constantly bend rules. Alright? And part of that is the nature of who’s here and why they’re here and the fact that nothing is so steadfast that we have to be completely to the letter of it. Because [garbled]… proving ground of seeing what works and what doesn’t work and getting ready for the next steps and what of which there are just moments in an adult’s normal life where if you do it… if you don’t do it, you’re not on the page. If you’re not following the decorum of the place… you’re fired. Or you’re not admitted.”

Student: “I don’t get what that has to do with expressing my political views.”

Teacher: “All what I’m saying is… my point is about the nature of rules, and so in this particular case, the very clearly written rule ‘there are no hats to be worn in the school’ can easily be applied to ask you to stop provoking people’s…”

Student: “I wasn’t provoking people. People are coming in and calling me…”

Teacher: “People are provoked by the presence of your hat.”

Student: “They’re provoked by a hat? That’s like a five-year-old being scared of the dark.”

The video continues with the teacher and student going back and forth until a comment the student made apparently triggered another student:

Student: “Yeah… what if I find the color pink offensive?”

The teacher eventually threatens to move the whole class, with the exception of the student wearing the MAGA hat, to another room. The “offending” student responds by saying, “Don’t we have a freedom to expression and to education?” The teacher replied, “I don’t care! We’re going to go elsewhere, then. To learn.”

All of the students could then be seen getting up and moving to another room.