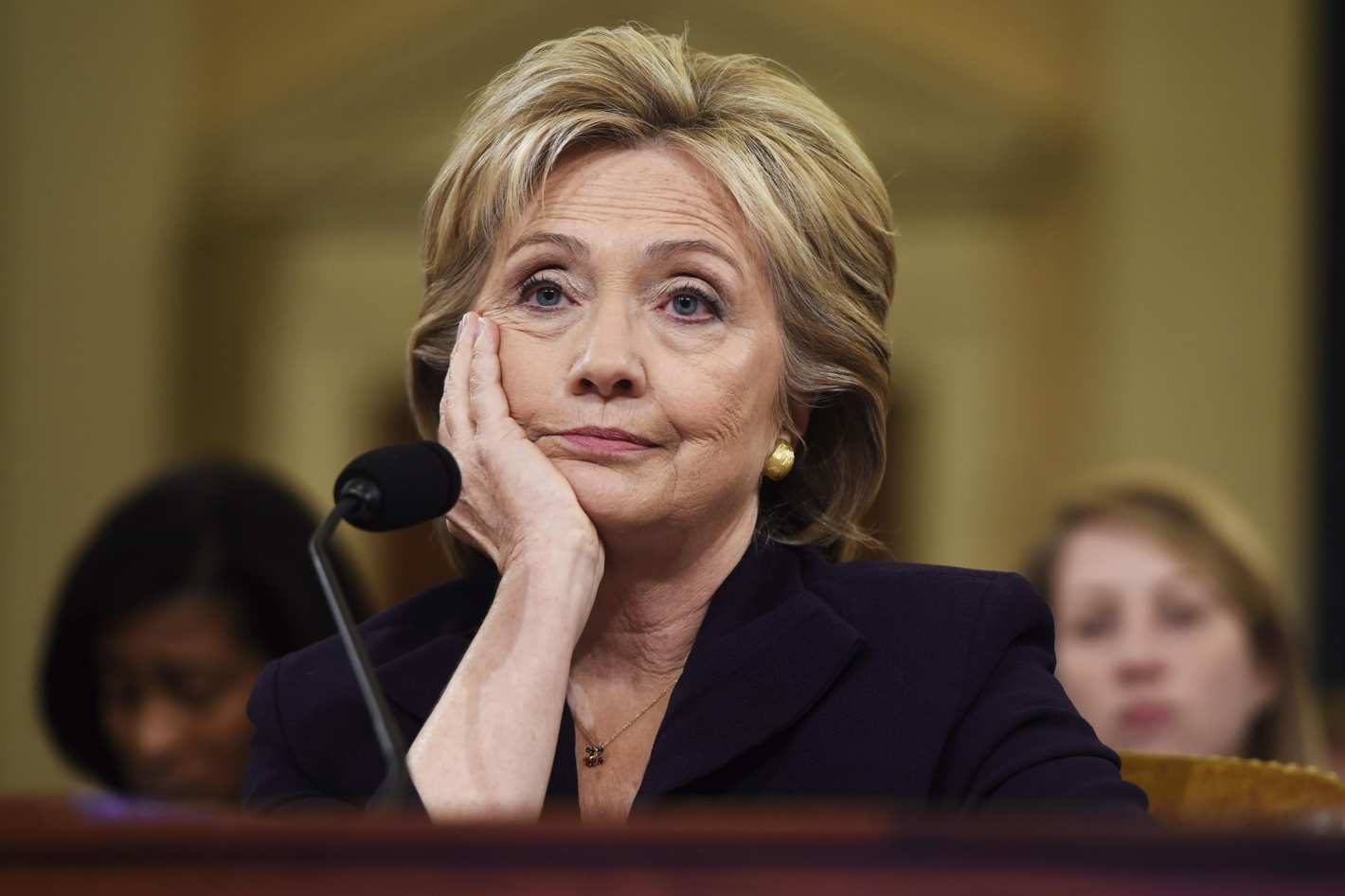 Clinton had previously refused to answer the following in 2016:

2. During your October 22, 2015 appearance before the U.S. House of Representatives Select Committee on Benghazi, you testified that 90 to 95 percent of your emails “were in the State’s system” and “if they wanted to see them, they would certainly have been able to do so.” Identify the basis for this statement, including all facts on which you relied in support of the statement, how and when you became aware of these facts, and, if you were made aware of these facts by or through another person, identify the person who made you aware of these facts.

She will have until December 16th to submit her responses.