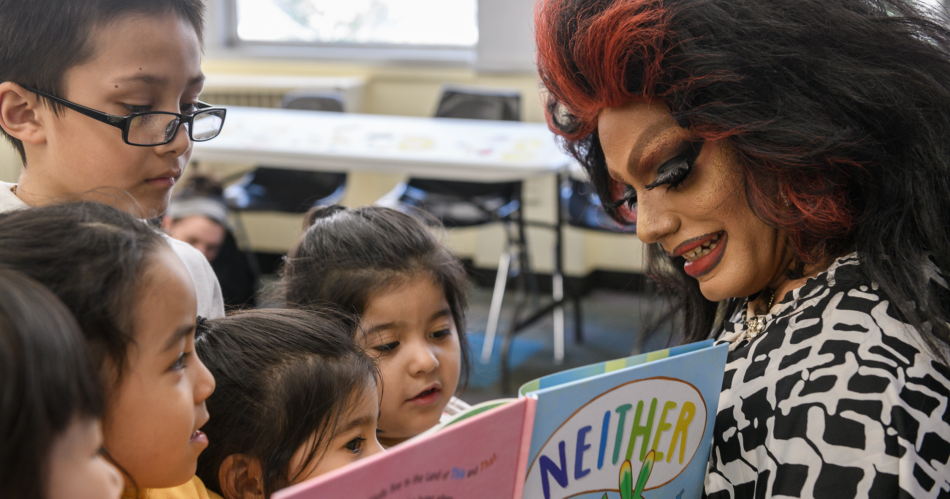 Drag queens are deliberately “grooming” the next generation to accept LGBT ideology when they read to children in public libraries at drag queen “story hour” events, a U.S. drag queen admitted.

Dylan Pontiff, a drag queen who helped organize one of these story hour events for children as young as three at the Lafayette Public Library in early October, is shown in a video making that shocking admission to the Lafayette City-Parish Council in Louisiana during a Sept. 17 meeting.