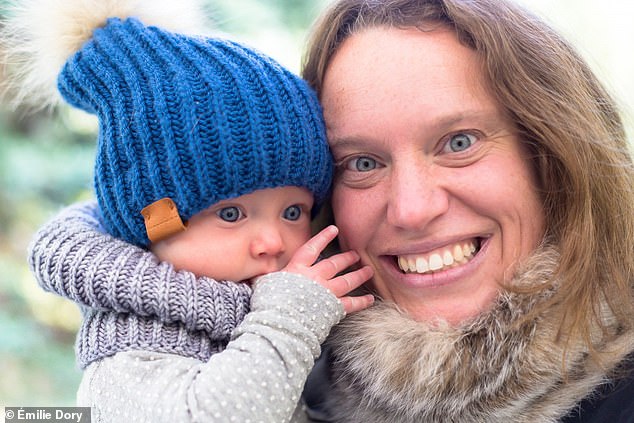 Valerie Theoret, a 37-year-old Canadian school teacher, and her 10-month-old daughter Adel were tragically killed by a grizzly bear while taking a stroll outside their remote cabin near Einarson Lake in the Yukon territory.

Gjermund Roesholt, Theoret’s partner, stumbled upon their mangled bodies around 3pm on Monday. The bear was still in the vicinity and actually charged at Roesholt, at which point he was forced to shoot and kill the animal.

According to the Daily Mail:

“Theoret’s friend Remy Beaupre told the station Valerie had been on maternity leave, and the family had spent the last three months at the cabin, engaging in animal trapping in the heavily wooded area.

“Roesholt told the authorities [that] he had spent Monday morning and afternoon trapping away from home.

“As he was approaching his cabin, at that point still not knowing what had happened to his girlfriend and daughter, the grizzly bear lunged at him.

“After killing the bear, Roesholt came upon Valerie and baby Adele’s bodies.”

A necropsy will be performed on the bear to determine why it attacked Theoret and her baby.

Bear attacks in the Yukon are rare; especially fatal ones. Only three have been reported in the last 20 years.