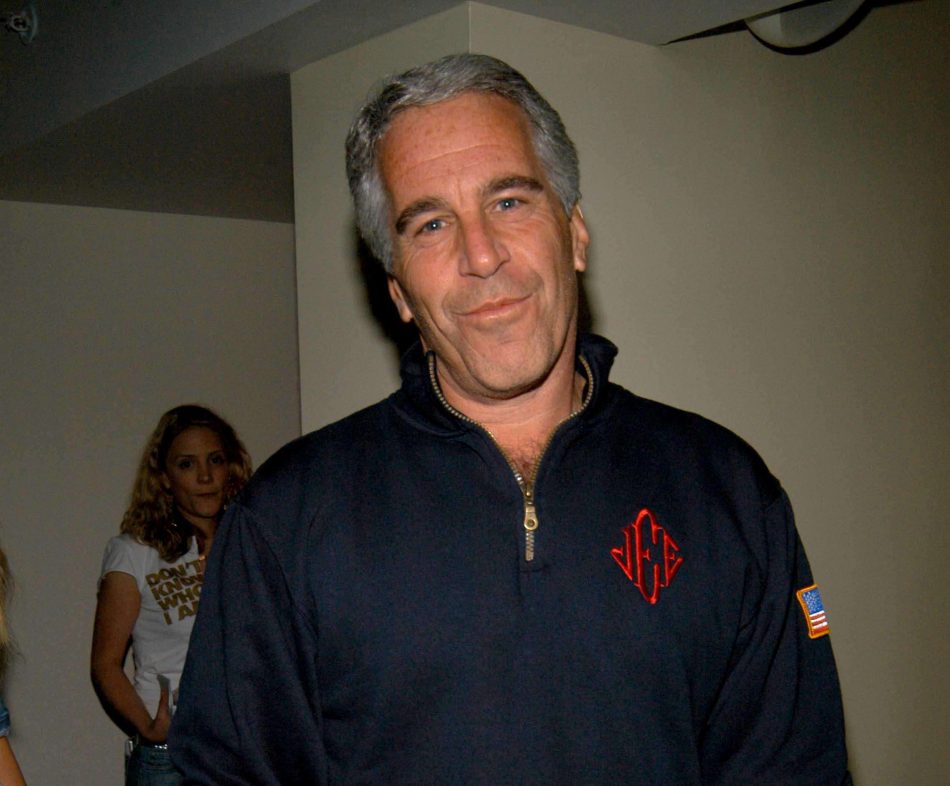 After spending years avoiding the limelight, billionaire Jeffrey Epstein, a convicted sex offender, has been thrust back into the public eye after a lengthy Miami Herald article titled How a future Trump Cabinet member gave a serial sex abuser the deal of a lifetime was published earlier today. The article covers heinous acts and events involving Epstein which took place from 2005 forward. If you’re unfamiliar with the case, here is a detailed timeline from another source which covers the accusations along with other important details.

In a section of the Miami Herald piece called “Epstein’s Connections,” authors Julie K. Brown and Aaron Albright start off by writing:

“Jeffrey Epstein had a little black book filled with the names and personal phone numbers of some of the world’s wealthiest and most influential people, from Bill Clinton and Donald Trump to actors, actresses, scientists and business tycoons.”

Notice how they specifically mentioned Clinton and Trump, even though about 50 other names (many famous) showed up in the book. Website Gawker obtained a copy of the full list in 2015; view it here.

“For years, Epstein lured an endless stream of teenage girls to his Palm Beach mansion, offering to pay them for massages. Instead, police say, for years he coerced middle and high school girls into engaging in sex acts with him and others.

“As evidence emerged that there were victims and witnesses outside of Palm Beach, the FBI began an investigation in 2006 into whether Epstein and others employed by him were involved in underage sex trafficking.

“But in 2007, despite substantial evidence that corroborated the girls’ stories of abuse by Epstein, the U.S. attorney in Miami, Alexander Acosta, signed off on a secret deal for the multimillionaire, one that ensured he would never spend a day in prison.“

Alexander Acosta, if you are not aware, currently serves as President Trump’s secretary of labor. Interestingly enough, the claim that Acosta signed off on a “secret deal” to ensure Epstein “would never spend a day in prison” is casually mentioned without any references, evidence, or links whatsoever. Simply put, it’s a heavily biased smear tactic to make Acosta look corrupt.

“Acosta agreed to seal the agreement so that no one — not even Epstein’s victims — would know the full extent of his crimes or who was involved.”

Again, considering their salacious claims, the Miami Herald provides no sources at all.

And finally, the authors end on an interesting note:

“This is the story of that deal — and how his victims, more than a decade later, are still fighting a criminal justice system that has stubbornly failed to hold wealthy, powerful men accountable for sexual abuse.”

So, their true intentions are revealed.

While sexual abuse is never acceptable and all involved should be prosecuted to the fullest extent of the law, writing an opinionated-based piece which singles out specific individuals, such as Trump and Acosta, simply because the news outlet has a grudge against the current administration (which is obvious from the title of the article as well as the examples given above), is extremely dishonest and insincere. Also:

Donald Trump’s name is mentioned over 10 times throughout the article!

So, make no mistake about it: This is only the beginning of their new tactic of connecting Jeffrey Epstein to the POTUS and eventually accusing him of horrific sexual misconduct involving minors.

The liberal MSM, along with the Democrat controlled House of Representatives, are about to pull out all stops in order to either get Trump impeached and thrown out of office or sabotage his 2020 presidential campaign.

As one person recently commented after reading the article:

“They’re going to call Trump a pedophile and link him to the island. Leftists had been playing up the angle in 2016, but now that Dems have Congress, expect the investigation to be reopened and the president further defamed and humiliated.

“Protecting the Clintons is no longer important.”

They’re right. After years of covering for both Bill and Hillary Clinton, the Democrats and news media are ready and willing to completely throw them under the bus in order to regain control of every institution involved in American politics.

They are desperate, immoral and, above all, power hungry.