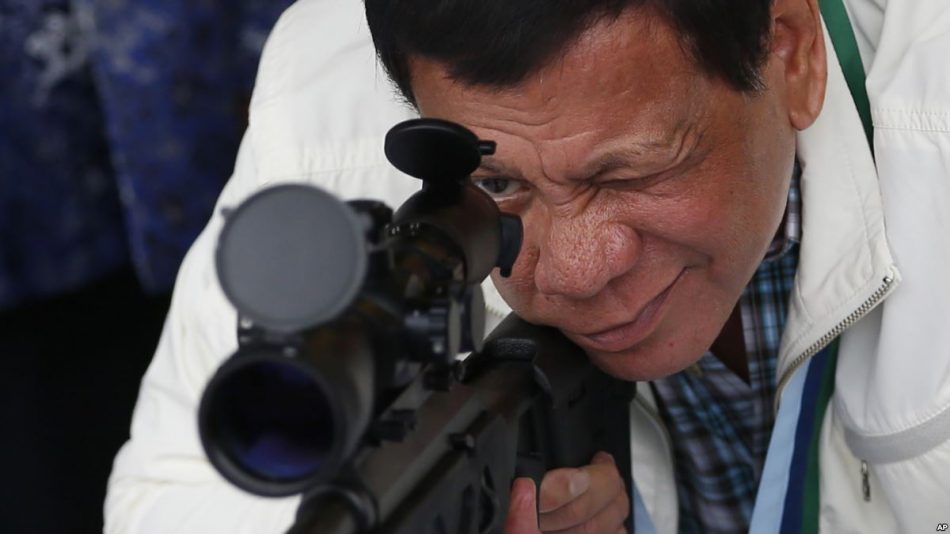 The Philippines’ 50-year fight against communist militants, one of Asia’s oldest insurgencies, long pre-dates his anti-narcotics crackdown that has killed thousands and drawn international censure.

Duterte, like previous governments, initially held peace talks with the communists but shelved negotiations last year over deadly attacks against soldiers and police.