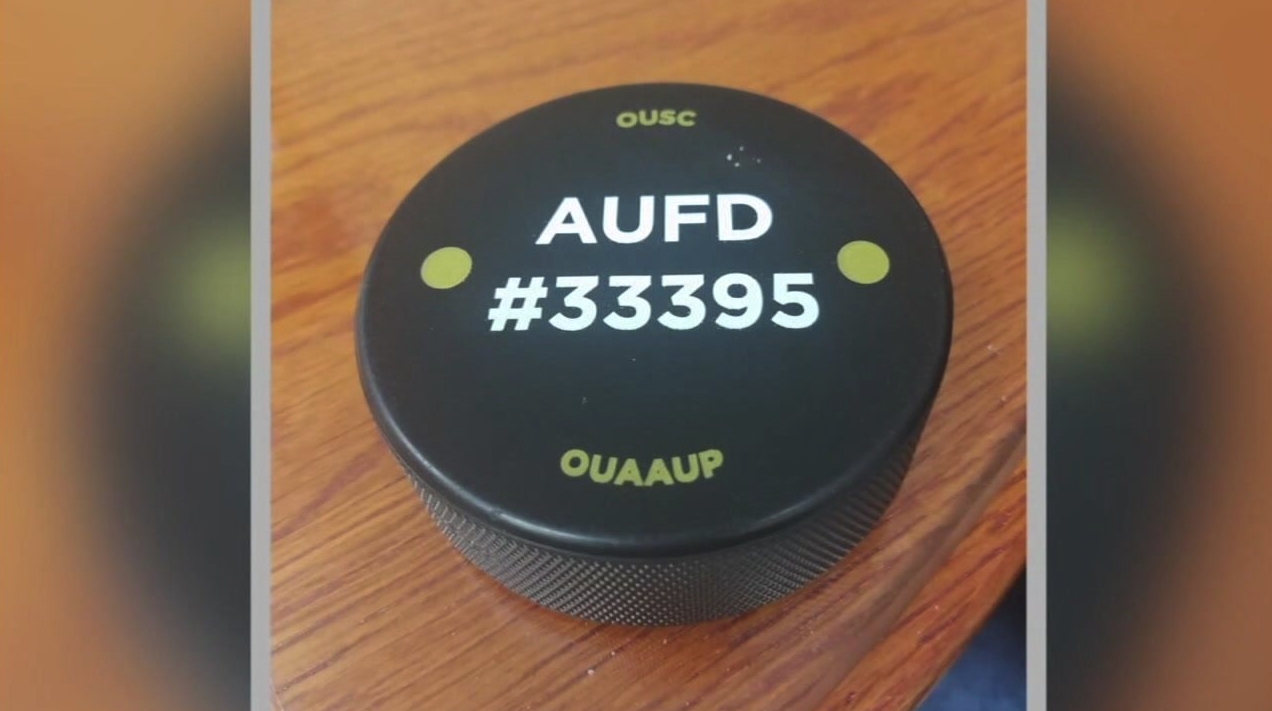 Oakland University near Detroit, Michigan is passing out thousands of hockey pucks to both students and faculty in the event there is an active shooter on campus.

According to ABC 7, the school’s police chief said if a gunman enters a classroom, everyone should be ready to throw something – anything – that could distract, stop or hurt the intruder, even a hockey puck.

Many students are skeptical a simple hockey puck would be able to stop a shooter in their tracks.

“I find it absurd. What good will it do? I mean there’s an armed person coming in – why would you chuck a puck at them? What’s it going to do? Nothing.”

The school is so confident their hockey pucks will work, they’ve arranged training sessions.