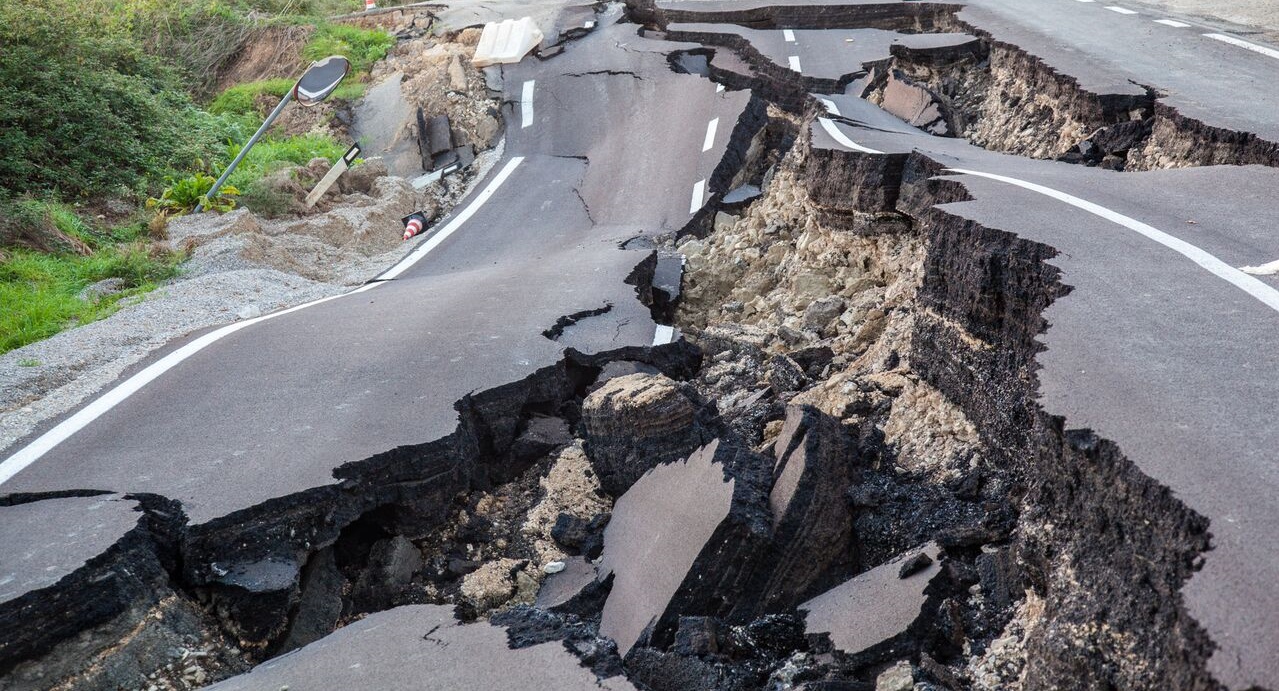 Source: Coast to Coast AM

Scientists are scrambling to find a source for a strange seismic event which was picked up by sensors around the world earlier this month. The incident was reportedly first noticed on November 11th by an armchair earthquake researcher online who spotted something peculiar by way of real-time seismogram displays available online via the USGS. Noting the “most odd and unusual seismic signal” on Twitter, the citizen scientist’s find caught the attention of seismologists who also found the activity to be rather intriguing.