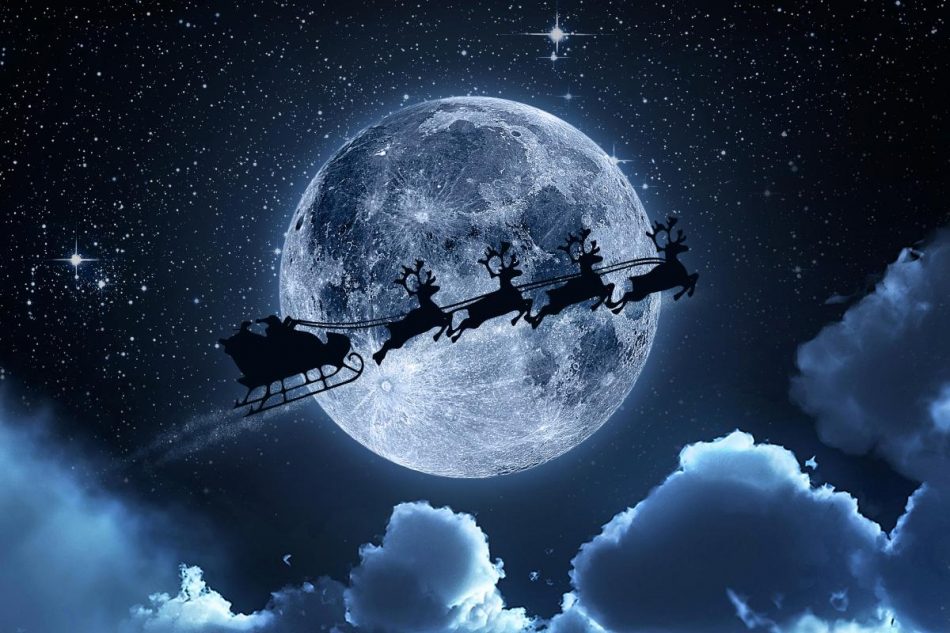 According to some news outlets and SJWs, the classic animated show Rudolph the Red-Nosed Reindeer (1964) that airs every year shortly before Christmas is now considered “very disturbing.”

Oh no. It’s #RudolphTheRedNosedReindeer I don’t have strength to watch this again. Those poor elves. That bully with the whip. Abusive deer. Dentist shaming. Unloved toys. It’s too much.

The North Pole needs a HR department. All these bosses are horrible. #RudolphTheRedNosedReindeer

Has anyone else noticed that within the first five minutes of #RudolphTheRedNosedReindeer two characters get bullied?

Nothing says holiday spirit quite like dissecting #RudolphTheRedNosedReindeer and realizing almost everyone is an ass. Comet legit encouraged bullying and exclusion. pic.twitter.com/ldmxOv0cqz

HuffPost released a video titled “Rudolph the Marginalized Reindeer” a few hours ago that we found pretty amusing, but that probably wasn’t their intention considering the message they posted along with it:

All we can do now is ask: What’s next?