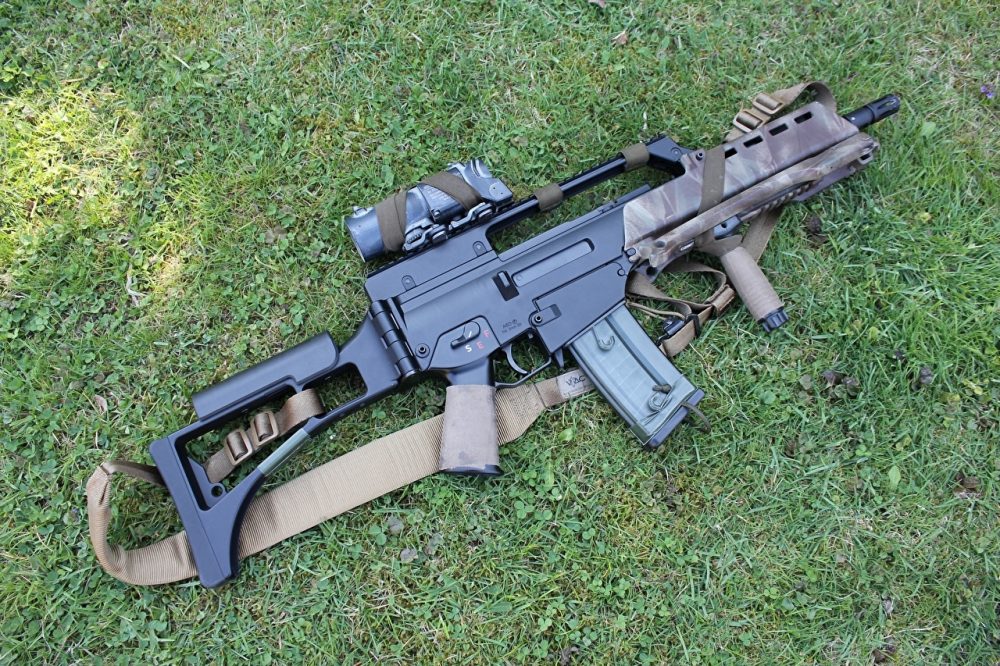 According to Le Parisien, the model HK G36 rifles, which belong to a security and intervention company, were taken close to Jena station in the sixteenth district. The thieves apparently took advantage of a chaotic and confusing situation and were able to slip away with the firearms.