Mexico swore in its newest president, Andrés Manuel López Obrador (aka AMLO), Saturday before a crowd that included many world leaders.

López Obrador has been touted by some in the media as a leftist leader and reportedly said, after his landslide victory in July, that “nothing has harmed Mexico more than the dishonesty of the rulers.”

But what stunned many who watched the inauguration was the salute he performed. Originally known as a roman gesture, in contemporary times it is widely considered a symbol of fascism (see Nazi Germany).

View a screencap of the salute below: 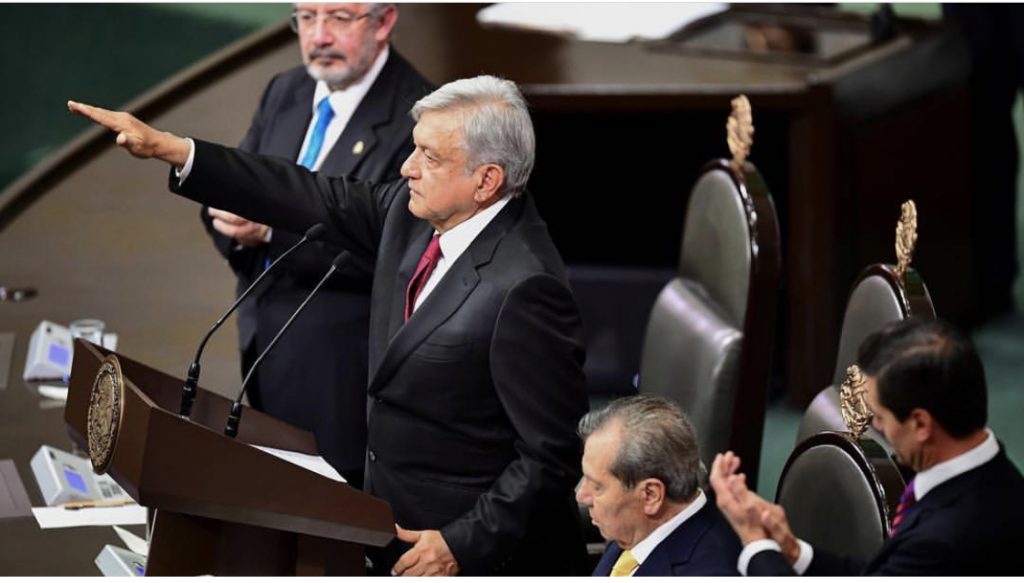 Surprisingly enough, others in the crowd appeared to have returned the gesture: 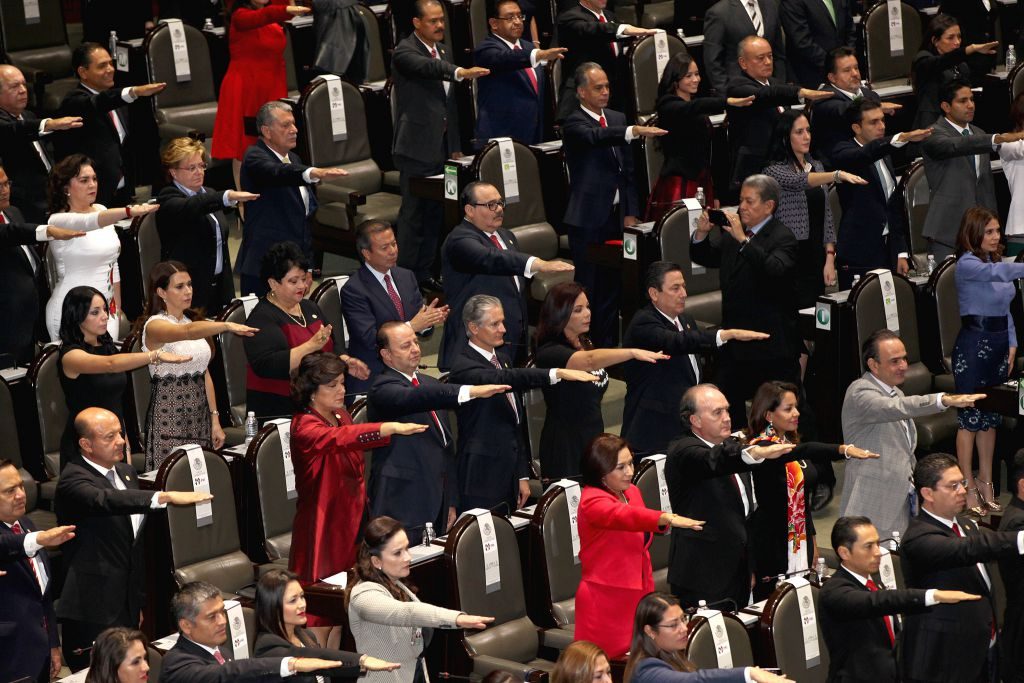