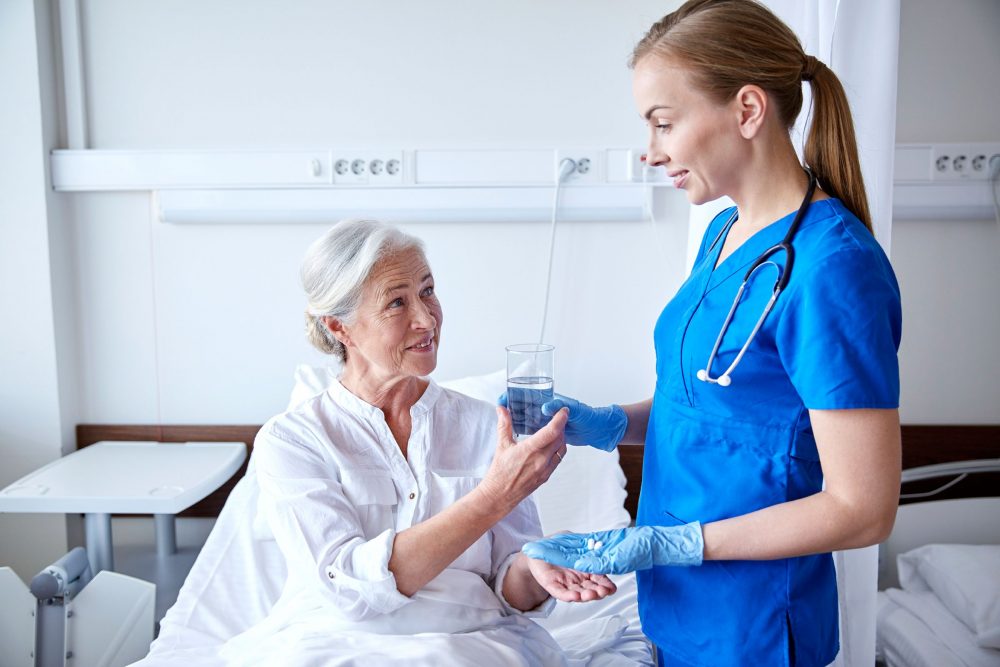 Vanderbilt University Medical Center in Nashville, Tennessee is under investigation after a nurse “accidentally” gave a 75-year-old patient a deadly dose of Vecuronium, a drug used to induce paralysis in prisoner inmates during their execution.

According to Brian Manookian, the family attorney, the woman “would have fully experienced torturous, searing pain as her lungs shut down.”

The patient went to the hospital because she was having painful headaches, vision loss and other symptoms. Since she told staff she was claustrophobic, the nurse wanted to give her two milligrams of Versed, an anti-anxiety drug. Instead, the medical worker “accidentally” administered Vecuronium, which resulted in the elderly woman going into cardiac arrest and later dying.

“The nurse had a hard time finding the Versed in the medical cabinet.

“The nurse typed in the first two letters for versed -‘VE’- and instead lifted out a deadly dose of the paralyzing anesthetic.”

A wrongful death lawsuit has since been filed against the hospital.