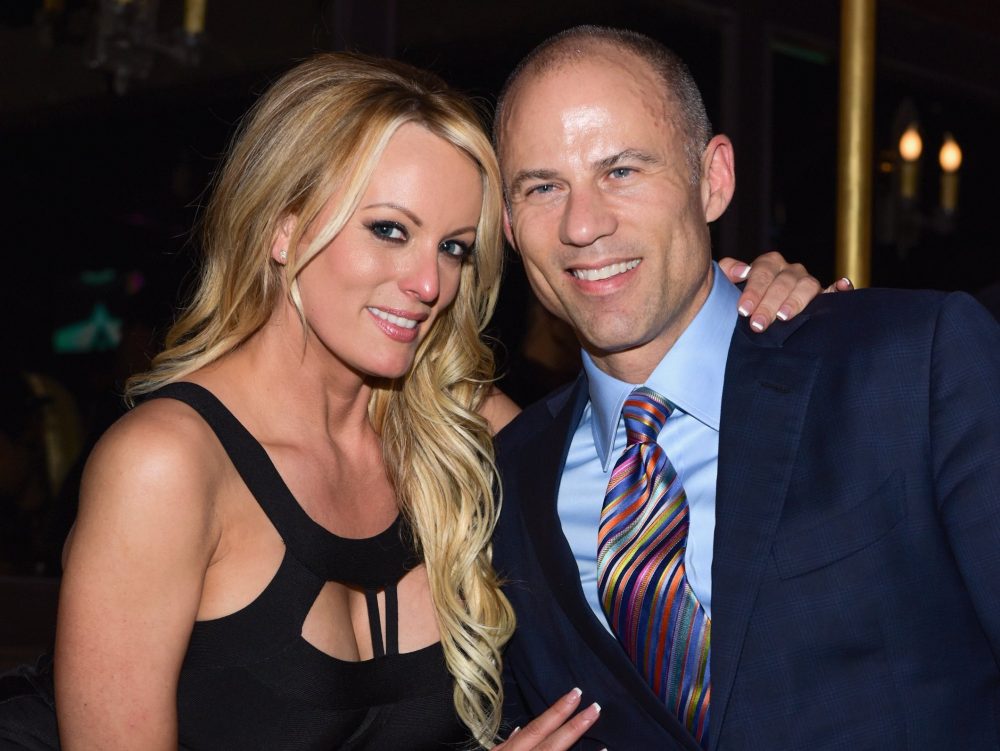 Attorney Michael Avenatti Believes He Is Well Positioned For A 2020 Presidential Run, Despite Domestic Violence Charge

On Sunday, Avenatti spoke with Politico and told them the following:

“I think the field is shaping up to be even more advantageous for someone like me, not less. I think my chances have only gone up, not gone down.”

The lawyer has been an avid critic of current President Donald Trump, drawing both favorable reviews and enthusiastic supporters from the Democrat-side of the aisle.

His political aspirations were put on hold on November 14th when he was arrested for domestic violence. Actress Mareli Miniutti alleges Avenatti dragged her by the arm across the floor of his apartment.

Local prosecutors initially planned to charge the lawyer with a felony, but later reconsidered and are now processing the matter as a misdemeanor.