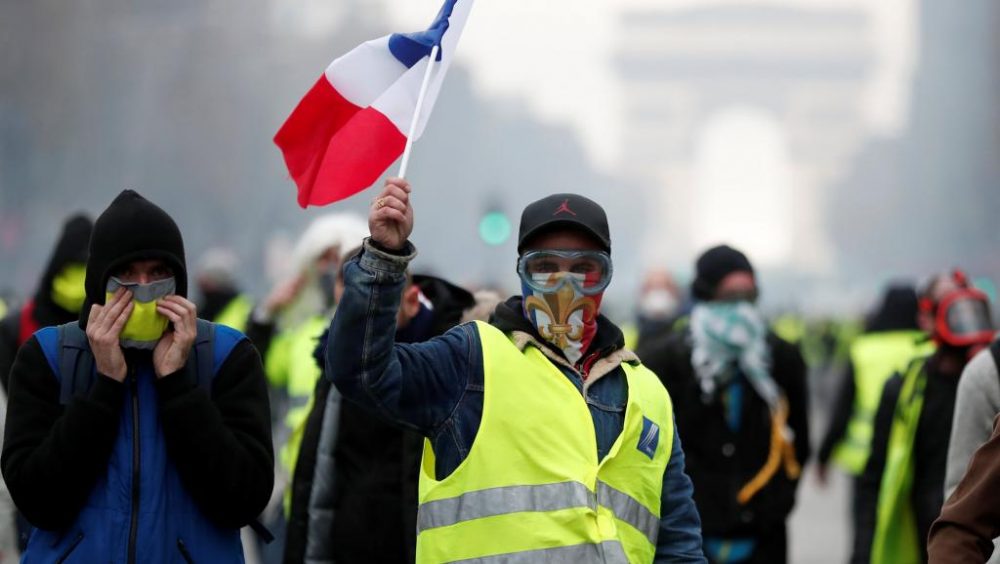 Soros Is Funding The “Yellow Vest” Riots In France…

Billionaire George Soros is behind the recent “Yellow Vest” protests that are wreaking havoc across Paris, France, according to some sources:

“Attention: The yellow vests are Soros-funded leftist agitators being used by the globalists to accelerate a collapse and give the banksters in Brussels a reason to fund an EU army. Do not fall for it! Stop burning down your city – you are giving the globalists probable cause!

So, how true is this? That’s anyone guess, but let’s not be too quick to dismiss their proposal.

The Open Society Foundation, an “international grantmaking network” created by Soros in 1993, is often thought to be a front for more sinister geopolitical operations conducted across the globe.

“The OSF is the largest philanthropic organization ever built, with branches in 37 countries and a yearly budget around one billion USD—which is substantially more than Ford’s total grantmaking.

“That budget is set annually by Soros, who [has] given away nearly $12 billion since he got into philanthropy decades ago.”

Many people believe Soros is the “real world equivalent of Dr. Evil,” as he is supposedly holed up in a walled-off palace scheming with his most trusted advisers to sow mass unrest and discord in any country of his choosing.

But why? What’s his endgame?

“Soros NGOs fund and operate organizations and movements that are seen as [mostly] Left in nature but are, in reality, pro-capitalist liberal organizations designed to push a political agenda, change [cultures], install puppet regimes, and ultimately serve the purpose of the Anglo-American oligarchy,” writes ATTAC.

“The Soros influence extends far beyond being able to drive public opinion through clever networking ideas. Indeed, through a much tighter grasp upon media outlets themselves, Soros is vastly more influential in the way that news and events are reported than in other locations, even those located in Eastern Europe.”

It is yet to be known whether the yellow vest protests occurring in France are legitimate grassroots operations started by citizens who hold grievances against their government, or a new-age “colour revolution” devised by the infamous boogeyman himself (Soros).

We’ll just have to wait and see how the situation continues to unfold. 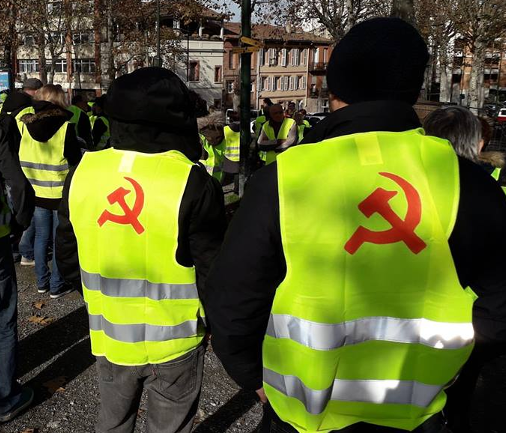 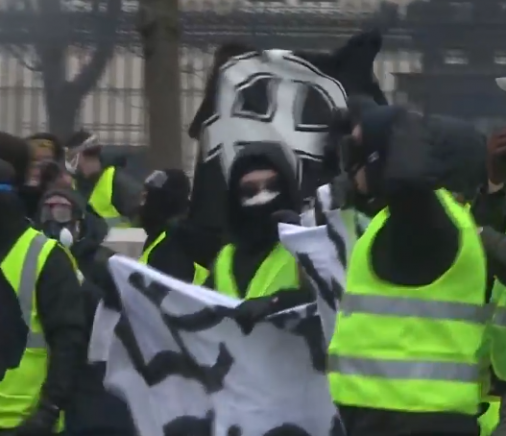 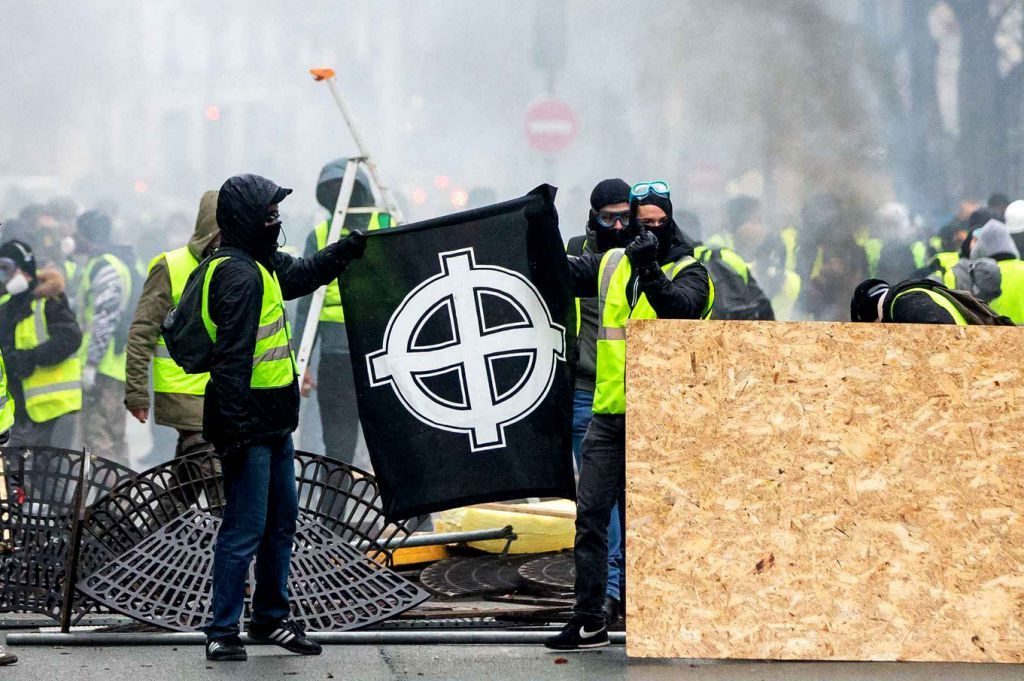 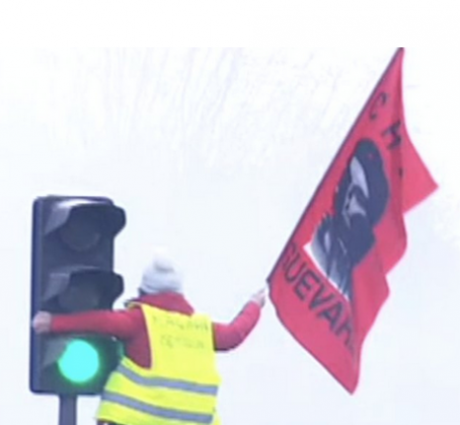 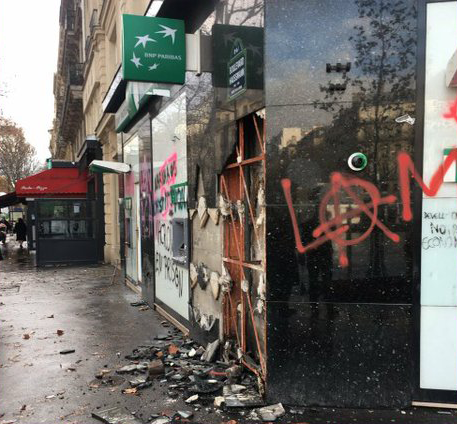