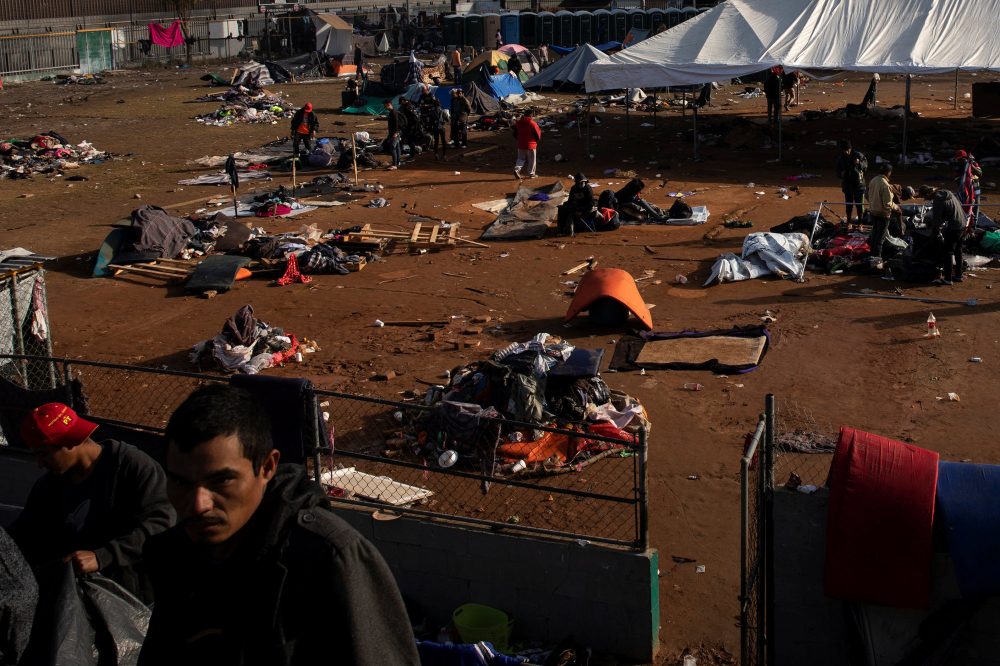 Tijuana Shuts Down Migrant Shelter Near U.S. Border Because Of “Bad Sanitary Conditions”

The city government of Tijuana announced Saturday that it has closed down a migrant shelter at a sports complex close to the U.S. border that once held about 6,000 Central Americans who hope to get into the U.S.

Officials said all the migrants were being moved to a former concert venue much farther from the border. The city said in a statement the sports complex shelter was closed because of “bad sanitary conditions.”

Experts had expressed concerns about unsanitary conditions that had developed at the partly flooded sports complex, where the migrants had been packed into a space adequate for half their numbers. Mud, lice infestations and respiratory infections were rampant.