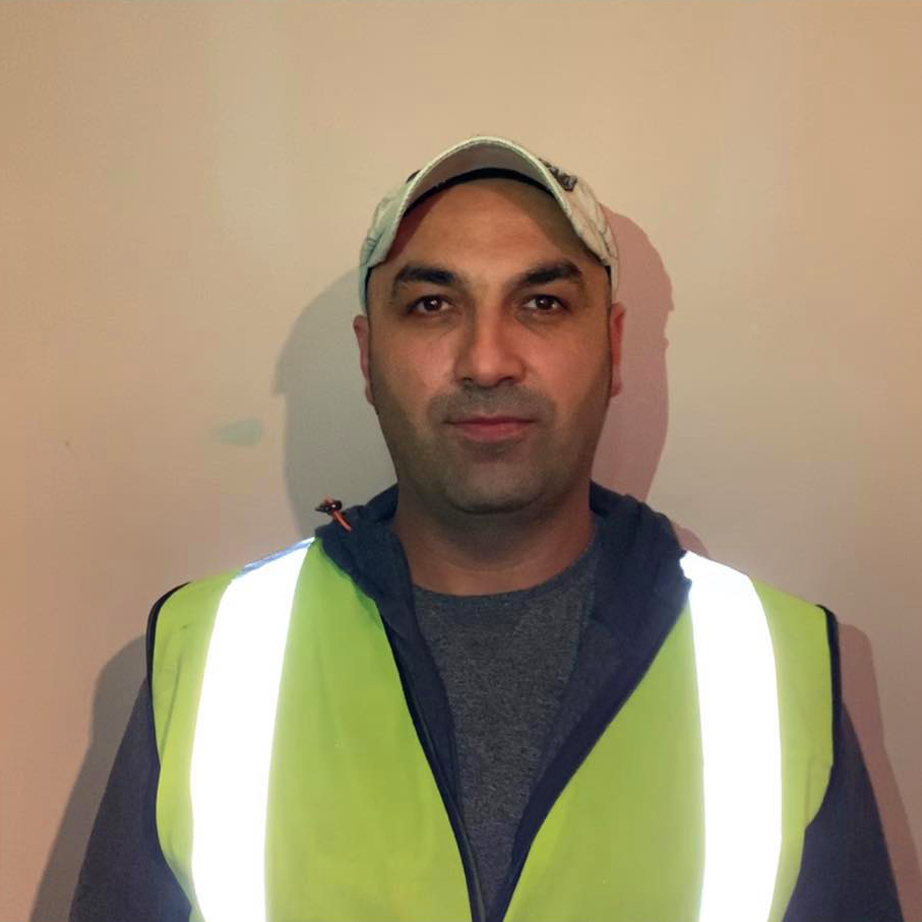 The lead organizer of the gilets jaunes protests was reportedly arrested and jailed without trial earlier today.

News website Libération posted an article titled “Gilets Jaunes Organisateur Emprionne” which apparently covered the event, but it was deleted almost immediately. Sources report the French government may have intervened due to the sensitive nature of the subject.

No one was able to archive or take a screenshot of the article, so we aren’t completely sure it even existed in the first place.

Presently, the URL results in a 404 error:

The following image shows the alleged leader wearing a yellow vest, much like the ones protesters wore: 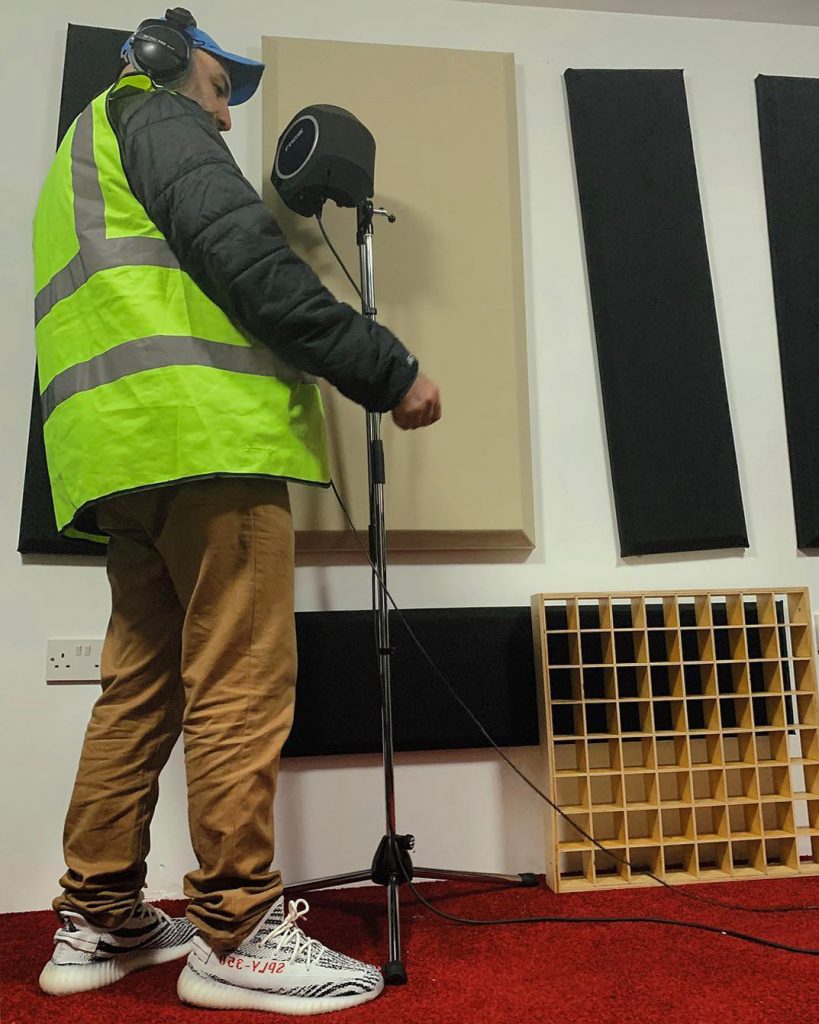 A video posted last year on YouTube shows the same man being hit by a bicyclist: