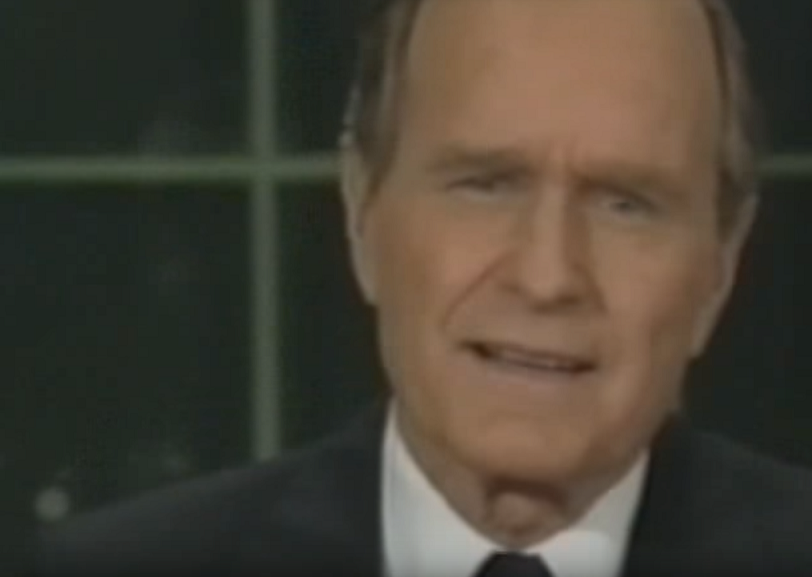 Here’s The Video About George H.W. Bush They Don’t Want You To See

Bush was the epitome of a globalist. Watch him talk about wanting to fulfill the vision of the founders of the United Nations (instead of America’s founding fathers):

“We have before us the opportunity to forge for ourselves and for future generations a New World Order. A world where the rule of law, not the law of the jungle, governs the conduct of nations.

“When we are successful, and we will be, we have a real chance at this New World Order. An order in which a credible United Nations can use its peacekeeping role to fulfill the promise and vision of the UN’s founders.”

Politicians like the now-deceased former president are exactly why Trump says he’s a nationalist. The “America First” ideology has no room for globalism or a NWO.

Published in Conspiracy, Opinion and Politics