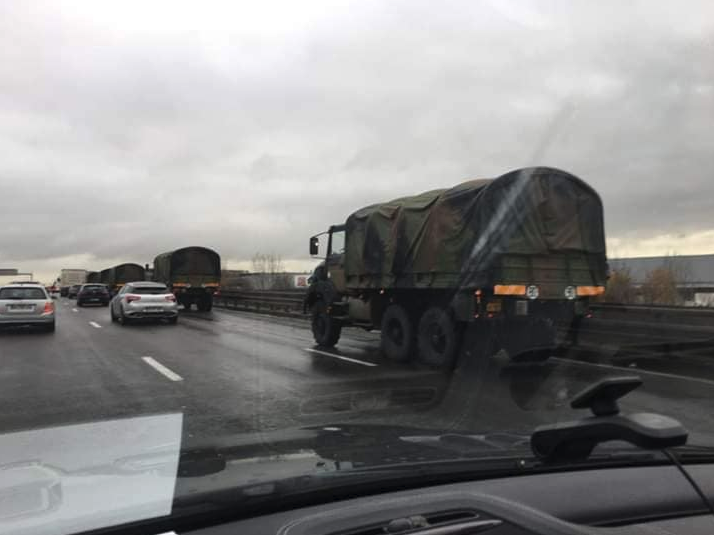 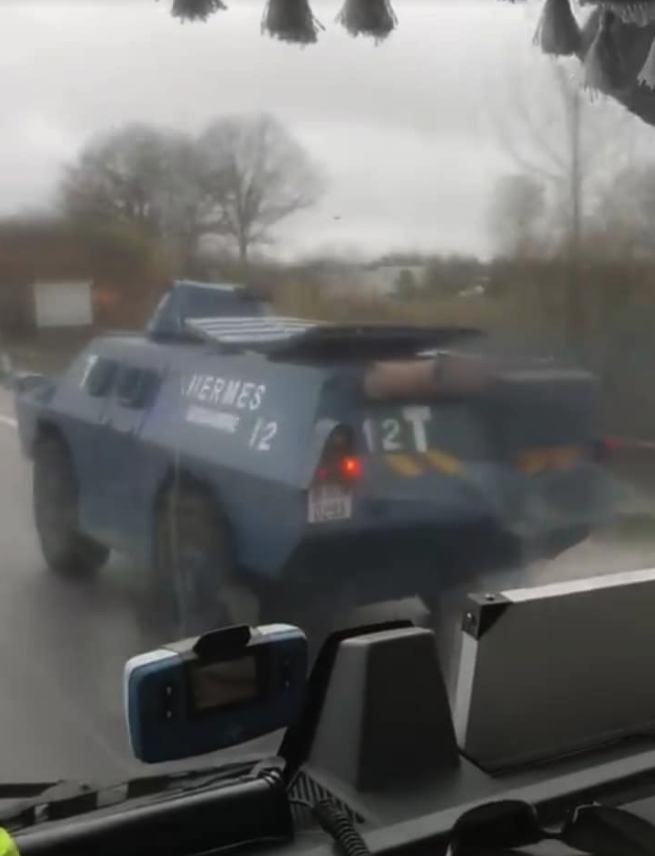 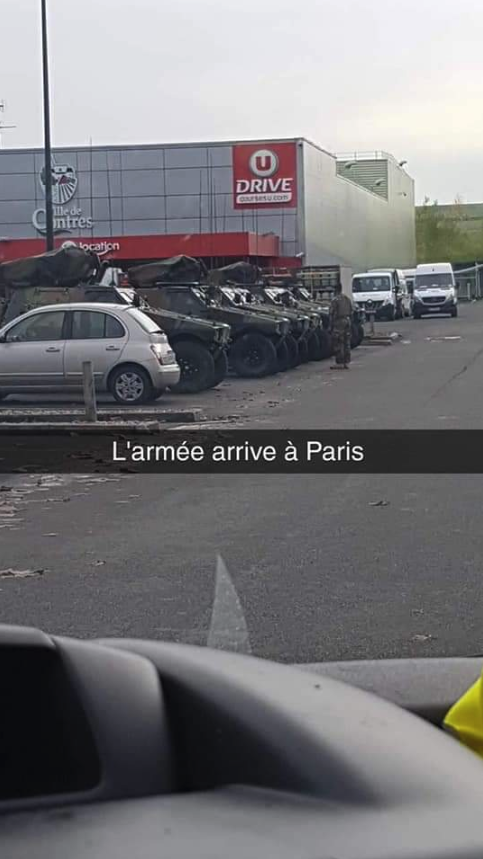 In other related news, both the Eiffel Tower and U.S. Embassy released statements saying they will be closed on December 8th: 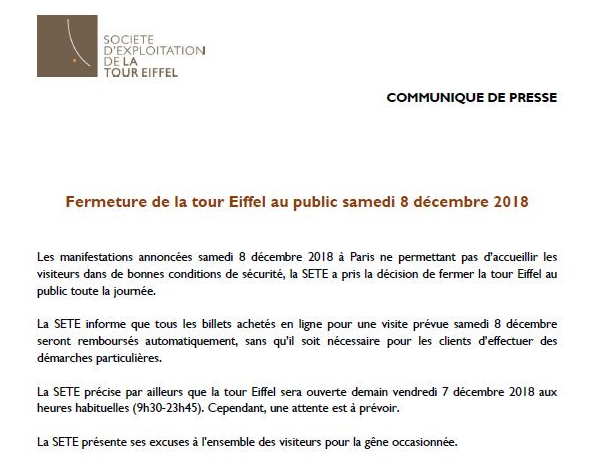 Closing of the Eiffel Tower to the public Saturday 8 December 2018. The events announced Saturday, December 8, 2018 in Paris do not allow to host visitors in good security conditions, the SETE has made the decision to close the Eiffel Tower to the public all day. SETE informs that all tickets purchased online for a visit scheduled Saturday, December 8  will be reimbursed automatically, without the need for customers to perform special procedures. The SETE further specifies that the Eiffel Tower will be open tomorrow Friday, December 7, 2018 at usual hours (9:30am-11: 45pm). However, a wait is to be expected. SETE apologizes to all visitors for the inconvenience.

#Breaking: The #US Embassy in #Paris will likely also be closed on saturday! Update from their website. pic.twitter.com/w3KYwen84m