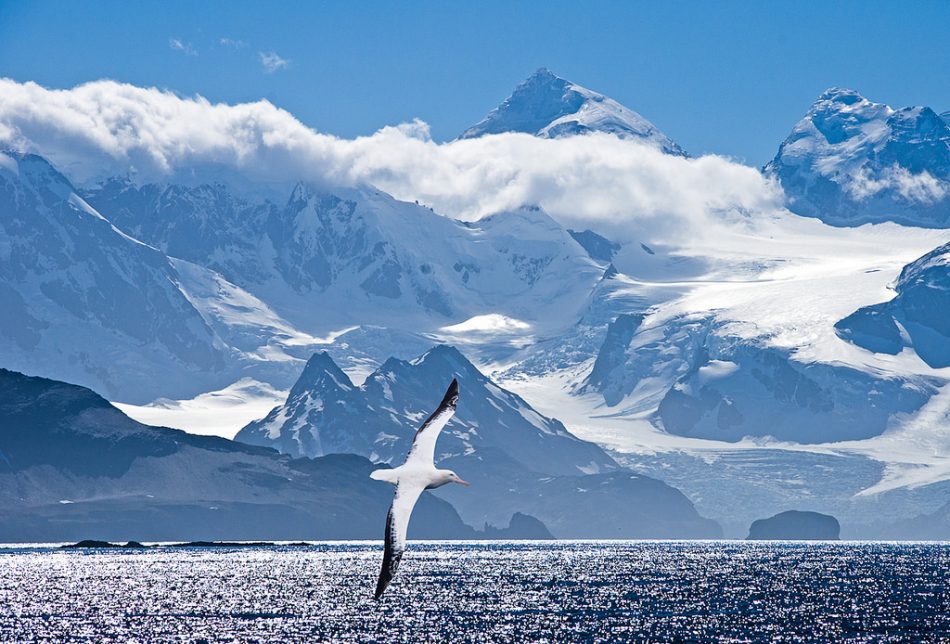 The quake was originally pegged at 7.5 on the Richter Scale, but USGS later downgraded it to a magnitude 7.1. It struck at a depth of approximately 164.7km.

According to the Express:

The earthquake’s magnitude means it could cause damage to most buildings and cause some to partially or completely collapse or receive severe damage. It also means it can be felt across great distances with major damage mostly limited to 250km from the epicentre.

So far, no tsunami threat has been issued by the U.S. Pacific Tsunami Warning Center.