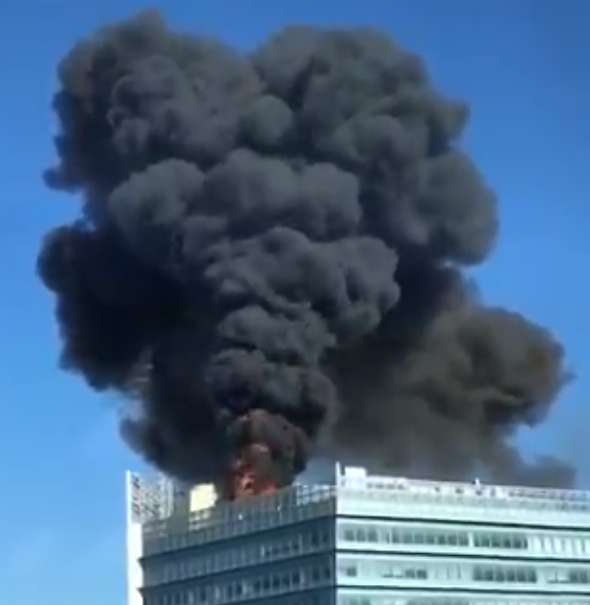 Massive Fire Breaks Out Near Google’s Office In Beijing, China

Just hours ago, a fire broke out in the Zhongguancun Raycom Infotech Park in Beijing, China:

The technology building is home to some very prominent companies including Google, Intel, AMD, Lenovo and more. 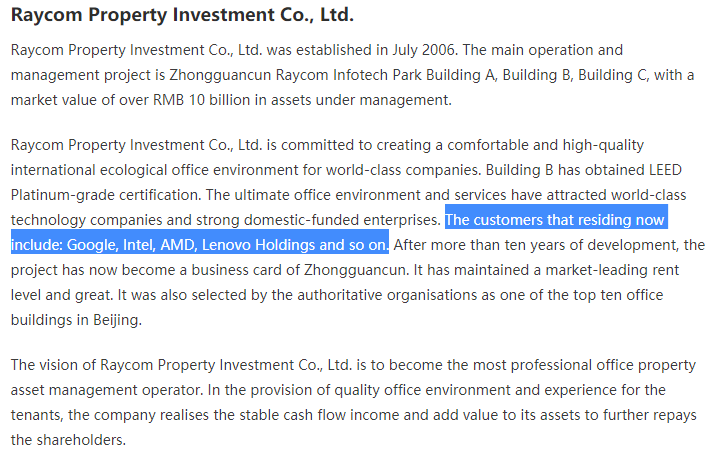 At this time, it is unknown what caused the fire or if it is contained.