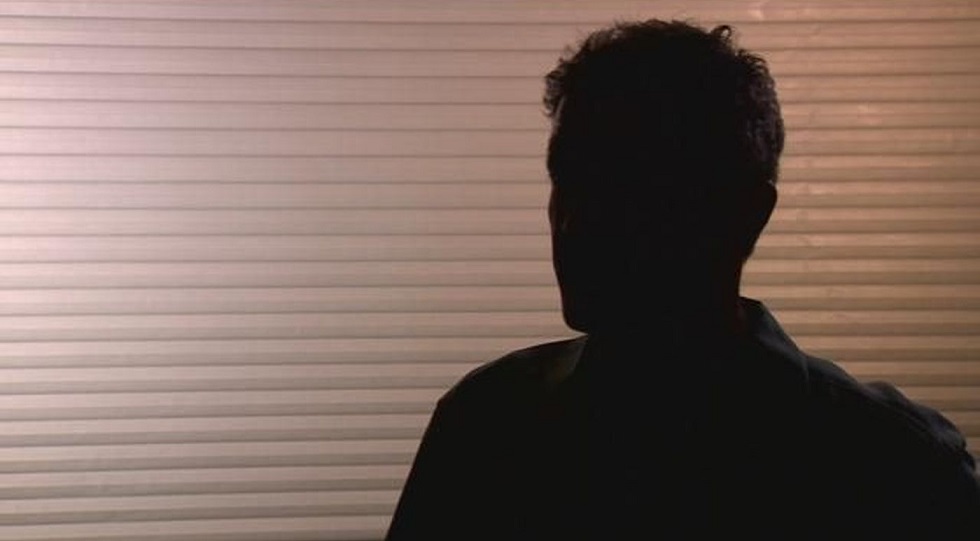 An anonymous WH whistleblower took questions earlier on a popular image board often known for breaking important news stories before the MSM outlets pick them up.

The whistleblower started out with the following statement:

I work in the Trump Admin. I will answer as many questions in the short time I have — we did this a short while ago, so we thought we should let you that know we still listen.

They provided these images to “prove” they work inside the White House: 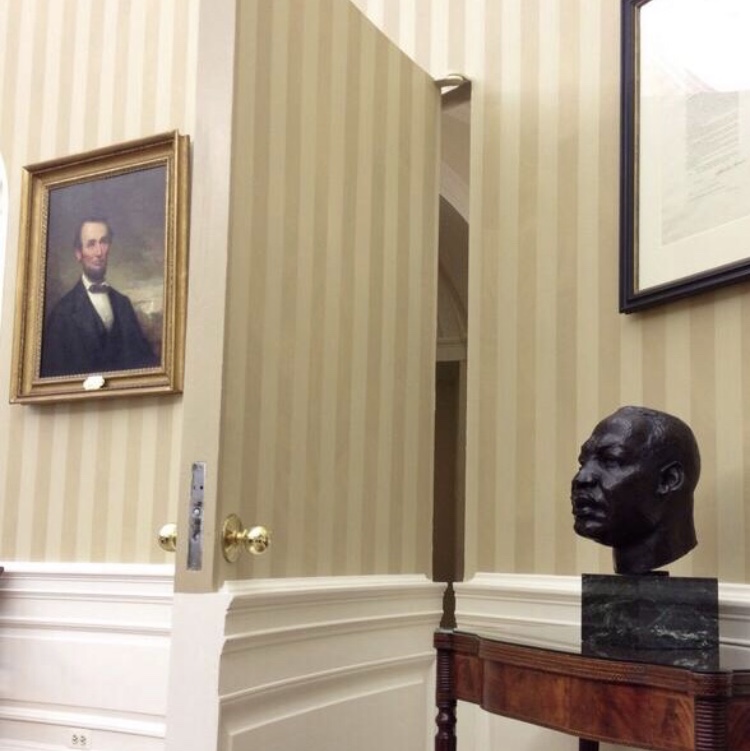 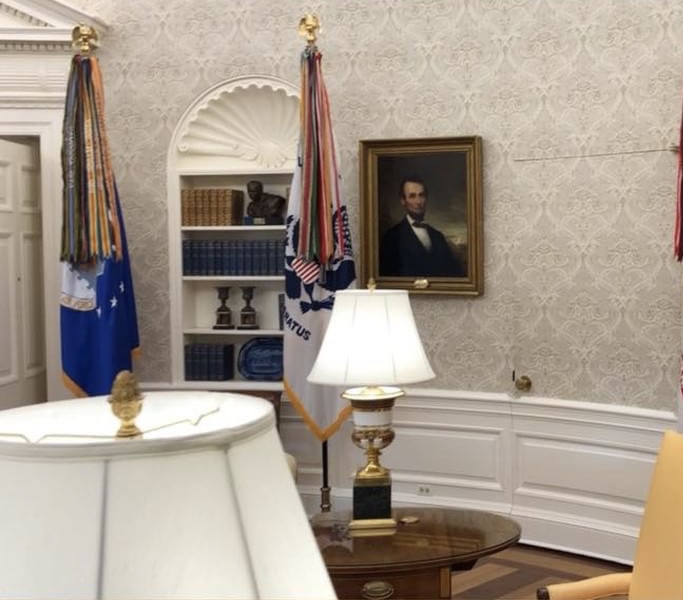 Here are the questions and answers:

Q: When will there be justice?

A: Wait for the government shutdown.

A: Q is not real — lots of truth, but mostly 3/4ths of the whole truth. The posts coming from Q now are out of the United Kingdom, it should be ignored.

Q: Tell me why Trump didn’t fund the wall when he had the house and the Senate? I really can’t jog my noggin around that.

A: Neocons, they are demons in sheep skin — not literally but you get the idea. They’re just as unpatriotic as Democrats.

a) When will the Federal Reserve System end?

b) Is the Rothschild human?

c) Is Trump associated with a secret society?

d) Will we get disclosure about aliens and demons?

e) Does Donald Trump know we love him?

a) Trump has wanted to abolish the Fed since he began his campaign, but you know the danger that comes with going after them.

b) Rothschilds are human.

c) Trump is not in any secret society, none at all, he completely rejects it and thinks it’s very odd.

d) None of us personally know anything about aliens or demons — as for Trump? He very well could but he has never mentioned it.

e) And yes, we report some feedback to him, we check this board probably 3 times a week — we laugh at the Israel criticism because we understand it — but you have to understand the savagery in the middle east. Israel is not innocent, but we don’t think it’s right for the fate of the world to fall in their hands. i.e Samson Option.

a) When is he going to release all the files and have Comey, the Clintons, Obamas, and the illegal FBI CIA traitors arrested?

b) If you aren’t a larp, give us something juicy that’s going to happen in the next 3 months.

a) FISA should be released before Jan 1.

Unfortunately, at this point the “whistleblower” confirmed he was in fact “larping,” or “live action role-playing” by posting a lewd image.

It was pretty convincing up until then…