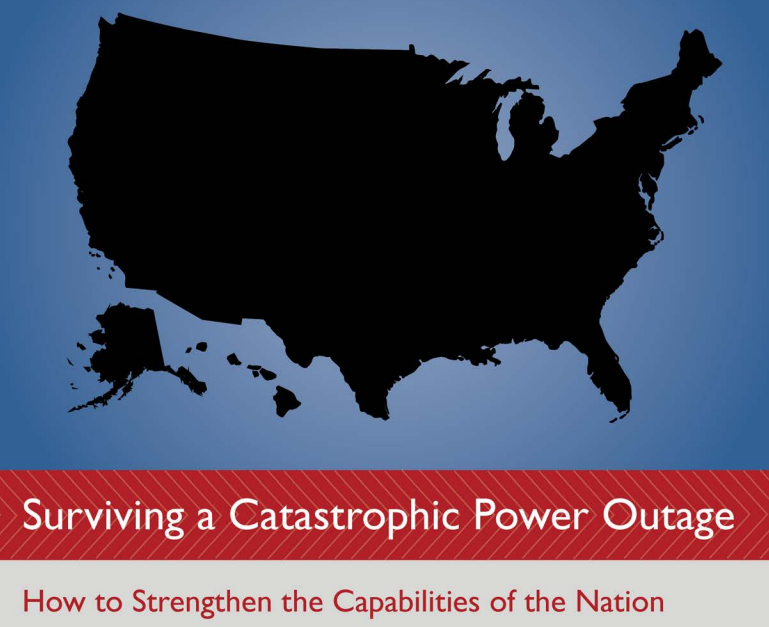 In a new report that warns that the electric grid is the “prime target” of terrorists, Americans are being urged to prepare for up to six months without electricity, transportation, fuel, money, and healthcare.

“People no longer keep enough essentials within their homes, reducing their ability to sustain themselves during an extended, prolonged outage. We need to improve individual preparedness,” said a just-published report to President Trump.

“There needs to be more individual accountability for preparedness,” adds the report, “Surviving a Catastrophic Power Outage,” from the President’s National Infrastructure Advisory Council and published by the Department of Homeland Security.

It looked at the potential of a power outage of up to six months and recommended Americans have enough supplies on hand for a minimum 14 days, a standard for some prepper organizations.

“Build a Culture of Preparedness includes objectives to incentivize investments that reduce risk, including pre-disaster mitigation; closing the insurance gap; helping people prepare for disasters; and better learn from past disasters, improve continuously, and innovate,” said a key recommendation.