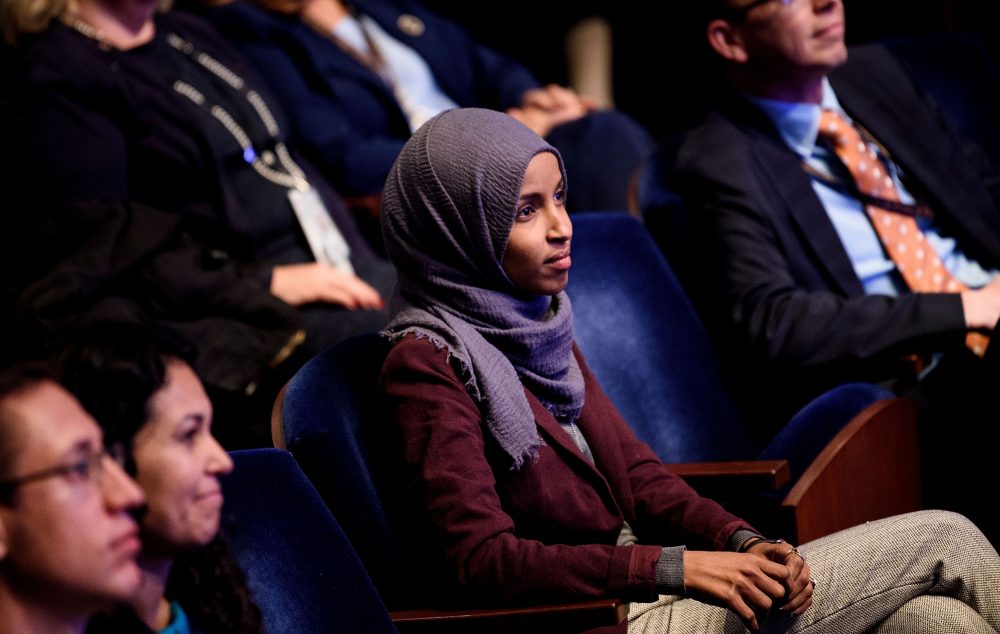 Ilhan Omar, the first Somali-American and female Muslim to be elected to the House of Representatives, posted a tweet mocking Vice President Mike Pence’s religion after he met with Nancy Pelosi, Chuck Schumer and the president in the White House the other day to discuss a number of issues:

Omar’s account has not been punished or suspended even though her message directly violated Twitter’s hateful conduct policy: 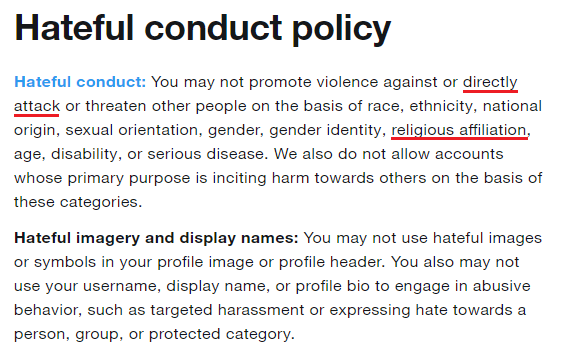 When independent journalist Laura Loomer pointed out Ilhan’s support for female genital mutilation, she was permanently banned from Twitter.