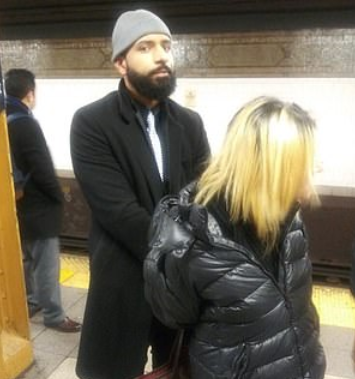 A woman riding a New York subway train was caught on video yelling and attacking a fellow passenger.

At one point during the confrontation, the woman called the person she was hitting a “f_cking ch_nk.” This upset other passengers, including the man who was recording the incident.

He responded by saying “What!??” and “Nah, your white privilege ain’t working over here.”

Before the video ends, he commented, “You already know she voted for Trump.”

Later, the man reportedly performed a citizen’s arrest on the irate woman.