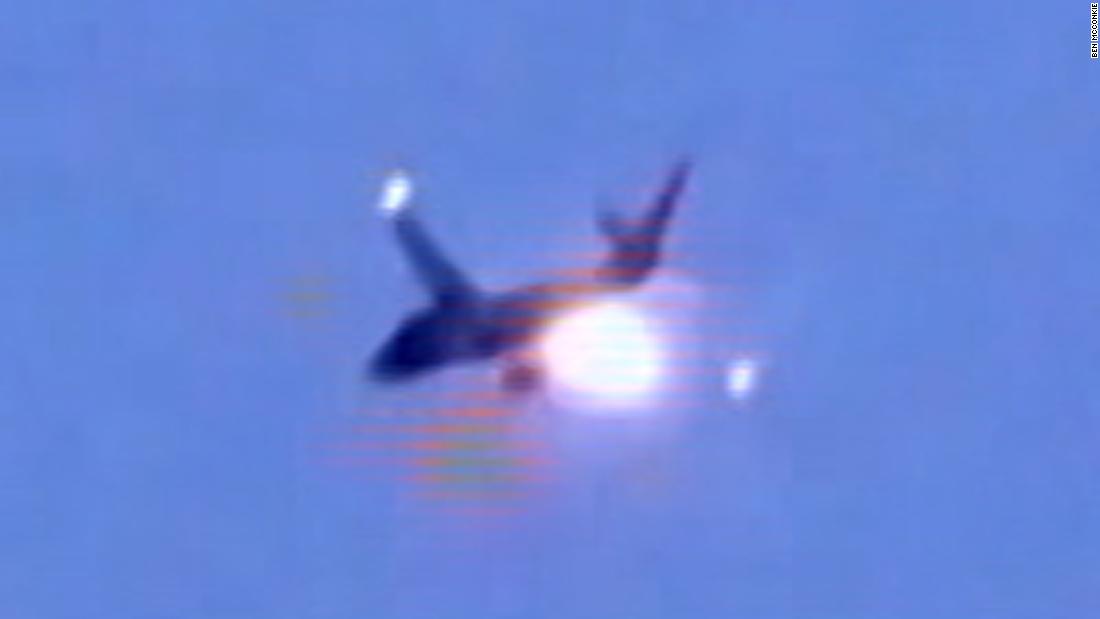 The plane, which had 239 passengers and crew on board, disappeared on March 8th, 2014 while flying from Kuala Lumpur International Airport in Malaysia to China.

Tipton, who lost her job at Fox after she used her company email address to raise money for relatives of the missing MH370 passengers, says the organ harvesting plot was devised by Falun Gong practitioners. They reportedly conducted a mass kidnapping on the doomed flight and took the 200+ passengers to an undisclosed location to murder them and remove their organs as “part of an ‘on demand’ transplant operation for rich people.”

“I hope that China arrests Falun Gong practitioners and stops the heinous act of using these prisoners of conscience to facilitate China’s inexcusable and horrendous practice of live organ harvesting,” Tipton commented regarding her theory.

The former executive says she plans on making a film about the tragedy to show people the truth about what really happened.

According to Sputnik News:

She also said that while the hard drive in her possession allegedly contains detailed information and video footage confirming these allegations, this information apparently cannot be made public until the movie is released due to a very nasty non-disclosure agreement and because she doesn’t want to endanger the life of the person who “put the info” on the hard drive.

What are your thoughts about Tipton’s claims? Do you believe her? Let us know by leaving a comment below.