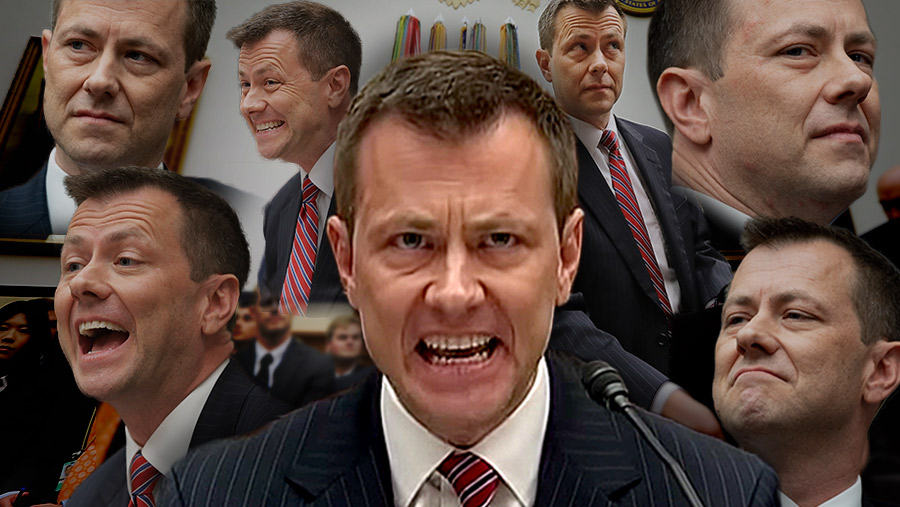 It appears Peter Strzok was kept on the special counsel investigation a couple weeks longer than Lisa Page in order to replace the ‘missing’ January 302 report on Flynn.

The FBI still had to provide cover and button up a bit before they removed Peter Strzok so they kept him on just a little longer so they could get a 302 report on record about the Flynn ambush interview that took place several months prior.

The 302 report provided in Mueller’s filing last week was an FBI interview with Peter Strzok dated July 19th, 2017 about the January ambush interview he did with FBI agent Joe Pientka — this is FOUR days after Lisa Page was already removed due to anti-Trump text messages discovered by the Inspector General.

This July 19 302 report on Peter Strzok is even more suspect given that Robert Mueller was his boss at the time!

There are many references to a January 302 report on the Flynn ambush interview, however it appears to be missing — was it destroyed?

Mueller’s Friday filing references the January 302 report (screenshot below) and says Joe Pientka, whose name was redacted, “was primarily responsible for taking notes and writing the FD-302.”

So where is this January 302 report taken by FBI agent Joe Pientka?? 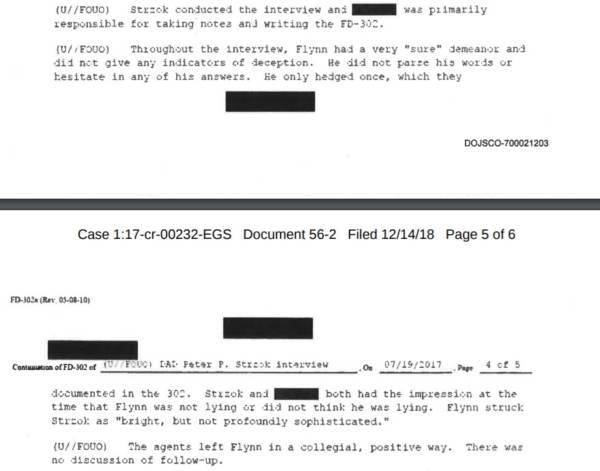