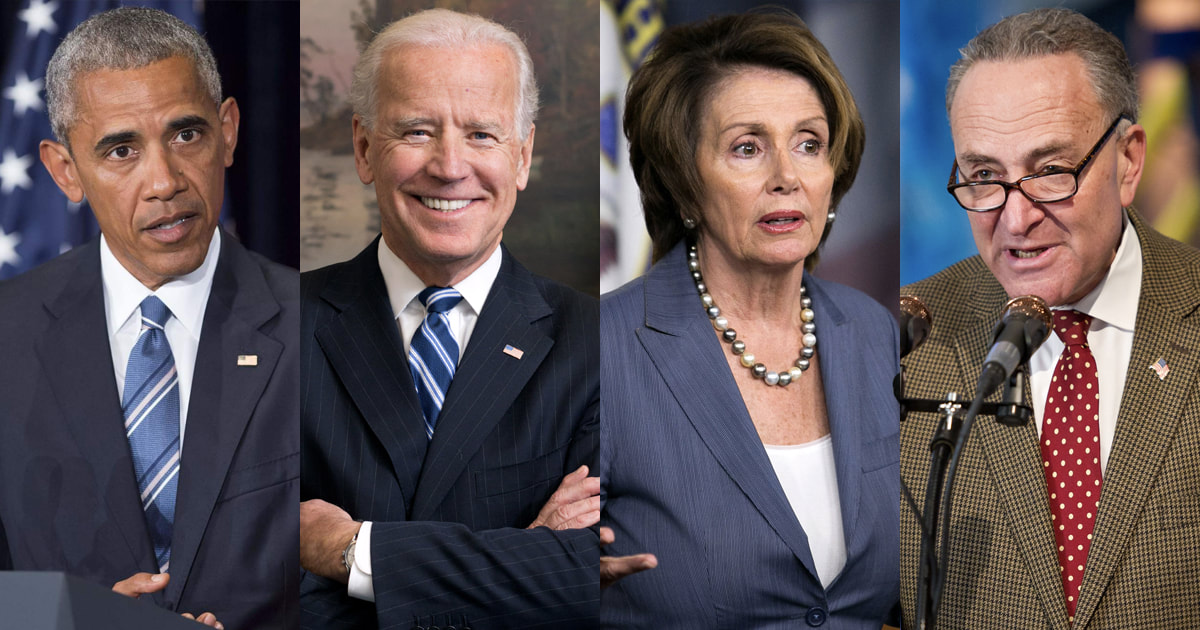 HYPOCRITES! Obama, Biden, Clinton, Schumer, Pelosi And Others ALL Approved Of A 700-Mile-Long Steel Barrier Along US-Mexico Border In 2006

A National Review investigation has revealed that way back in 2006, prominent Democratic politicians including Barack Obama, Joe Biden, Hillary Clinton, Chuck Schumer and Nancy Pelosi all supported a massive 700-mile-long steel barrier that would later be placed on the border between the United States and Mexico to help prevent illegal aliens from crossing into our country.

The Secure Fence Act (SFA), which President George W. Bush signed into law after it passed 80-19 in the Senate (with 26 Dems voting “Yea”), is proof that these same numbskulls who are so quick to challenge the current POTUS on building a more secure border wall are total hypocrites and flip-floppers.

Here is some information from the report about the Democrats who supported the border barrier over 12 years ago:

Here’s a good audio montage of Democrats flip-flopping on the immigration issue: