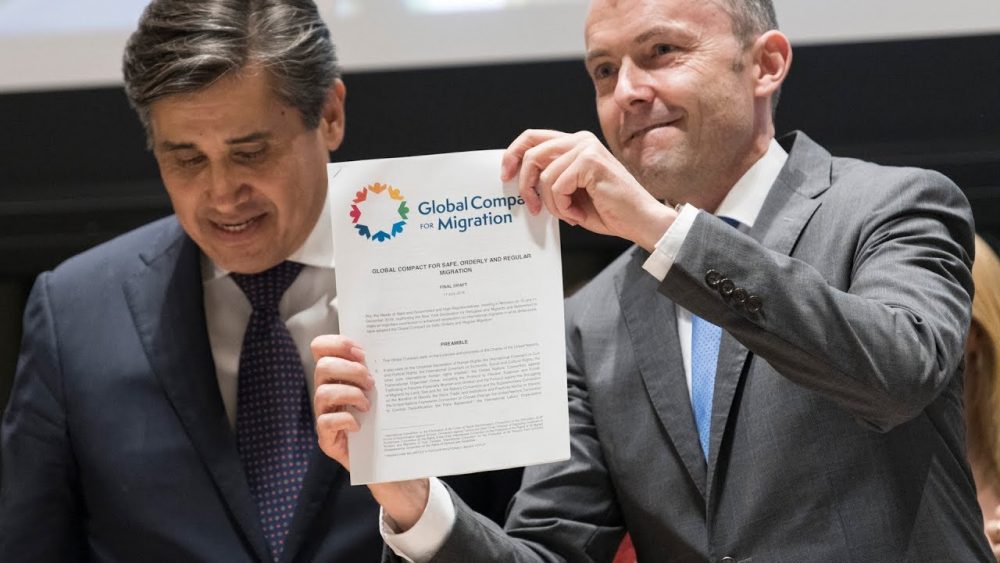 Under The Radar: Italy Just Agreed To Adopt The UN’s Global Compact For Migration

Vox News is reporting the UN General Assembly approved of the Global Compact For Migration proposal on Monday, with only two countries rejecting it: the United States and Hungary.

Another country, Italy, originally did not want to adopt the measure, but reportedly backtracked at the last minute and voted in favor of it.

The compact features a series of objectives, including making available the best health care and education for refugees in participating host countries.

The document itself is supposedly not legally binding, even though German Chancellor Angela Merkel said otherwise a few days ago.