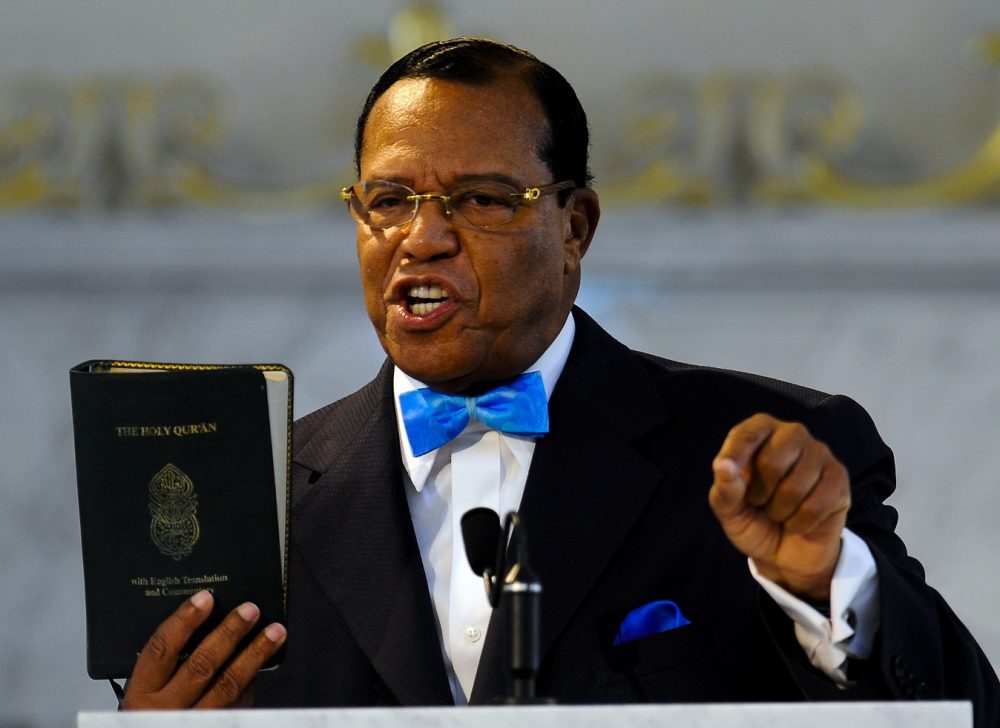 Since 2008, The Nation Of Islam Has Been Receiving Federal Funds To Teach Prison Inmates…

According to a recent Washington Examiner report, The Nation of Islam, a black nationalist group led by Louis Farrakhan, has received hundreds of thousands of dollars from the U.S. government to teach federal prison inmates about religion.

“The Nation of Islam preaches that white people are ‘blue-eyed devils’ and Jews are ‘the synagogue of Satan.’ Its leaders have received at least $364,500 in contracts and awards from the U.S. Bureau of Prisons and the Department of Justice between fiscal 2008 and fiscal 2019.”

Farrakhan’s institution has been labeled a hate group by the Anti-Defamation League and the Southern Poverty Law Center.

The Washington Examiner reached out to the Bureau of Prisons, but they declined to provide further details about its contracts with the NOI, including what exactly they are teaching inmates.

“Contracts are retained six years after final payment, so we are not able to provide details regarding the original contract on which the Nation of Islam began contracting with the Bureau of Prisons,” said a spokesperson.